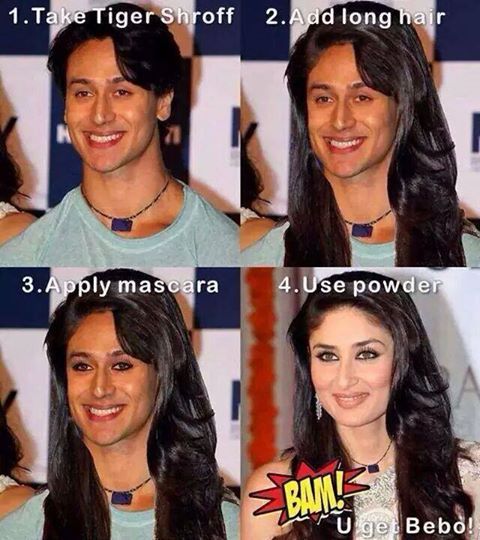 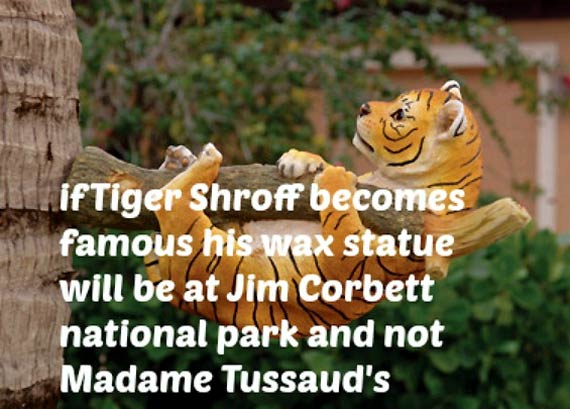 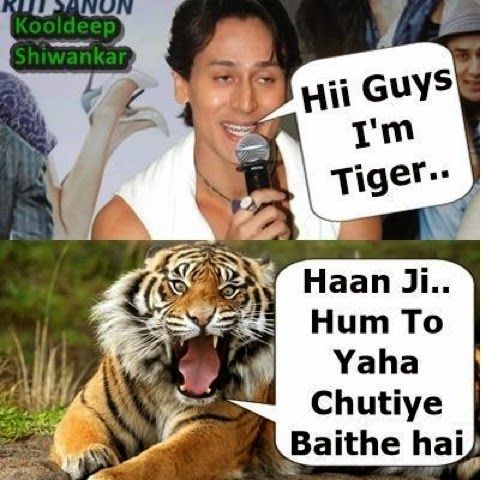 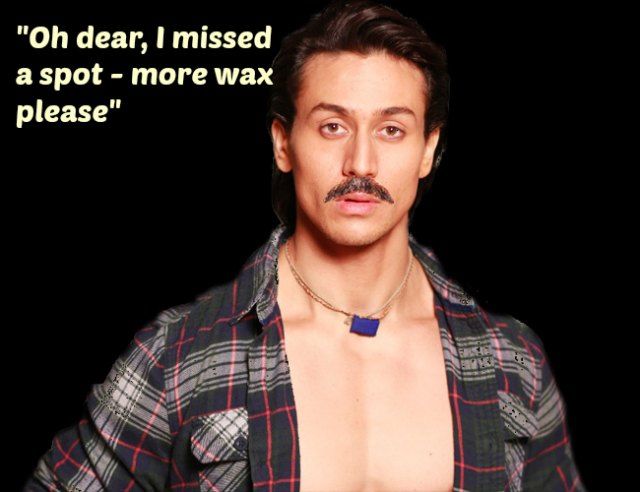 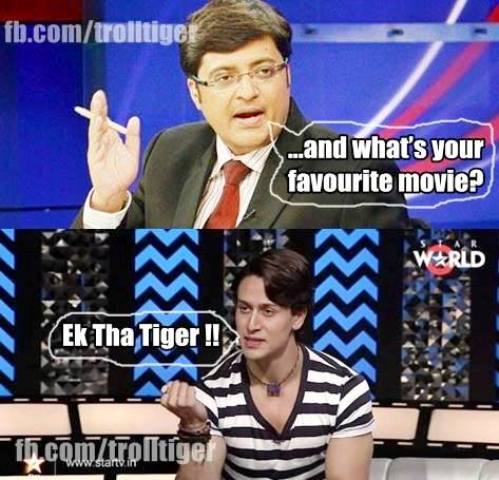 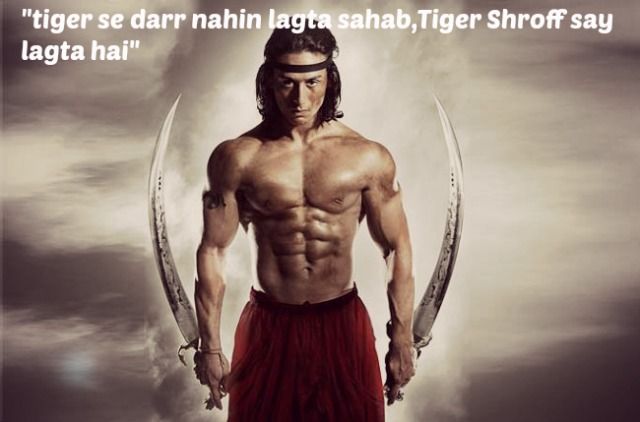 Jackie Shroff’s son Tiger Jai Shroff recently made his debut with Heropanti and soon after the release of the film the micro-blogging website was overflowing with jokes on the actor, for his clean-shaven looks.

This is not the first time even after the release of the trailer Tiger became of butt of jokes on the social media.Though Tiger Shroff has stayed alive, with Heropanti having taken in more than 30 crore so far, and counting. But the jokes doesn’t seem to end.

Here are the most trending and funniest Tiger shroff jokes