Check out the pictures of Zee Cine awards 2019:

Zee Cine Awards 2019 edition was held on Tuesday night in Bandra Mumbai. The evening was a star-studded event as the who’s who of Bollywood attended it and walked down the red carpet. Stars who were present were Deepika Padukone and Ranveer Singh, Alia Bhatt and Ranbir Kapoor, Varun Dhawan and Madhuri Dixit, Sonam Kapoor, Katrina Kaif, Vicky Kaushal, Jahnvi Kapoor, Kiara Advani, Malaika Arora, and others.

The award ceremony was hosted by Kartik Aaryan and Vicky Kaushal, some starry moments happened on the stage, Deepika Padukone and Ranveer Singh took their marriage pheras and Rabir Kapoor and Alia Bhatt gave a romantic performance on Ishq wala love song. Also, Madhuri Dixit stole the show with her tribute to the film Hum Aapke Hain Kaun.

Check out the pictures from the event below: 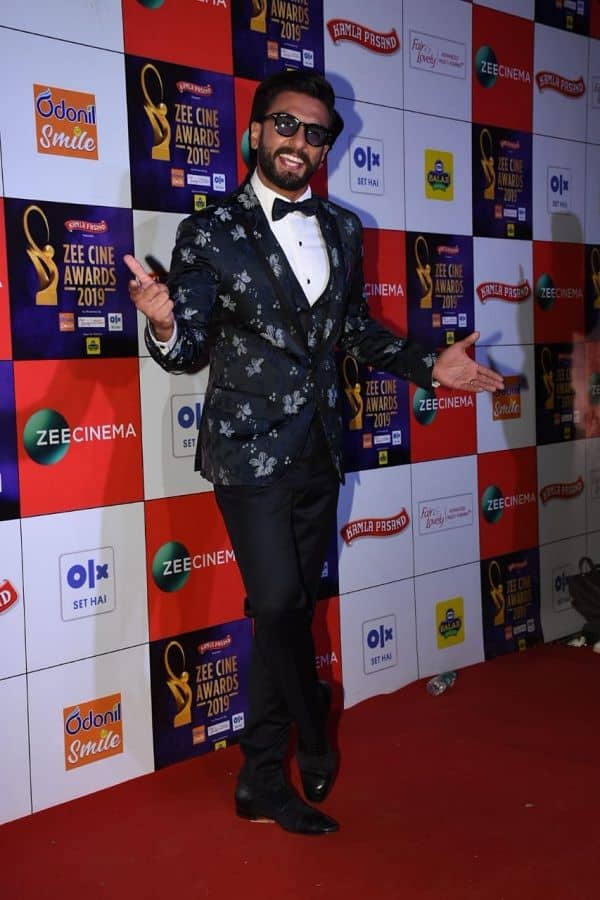 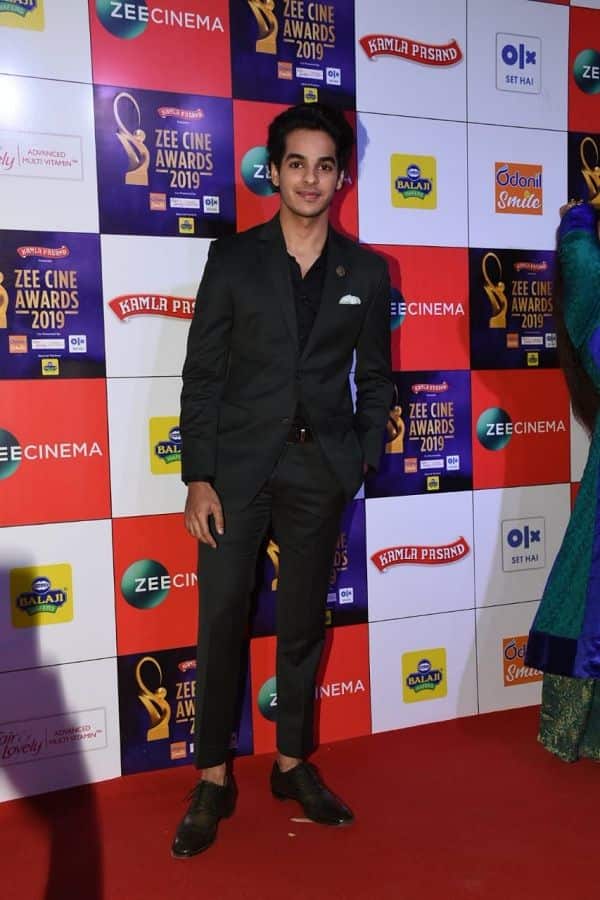 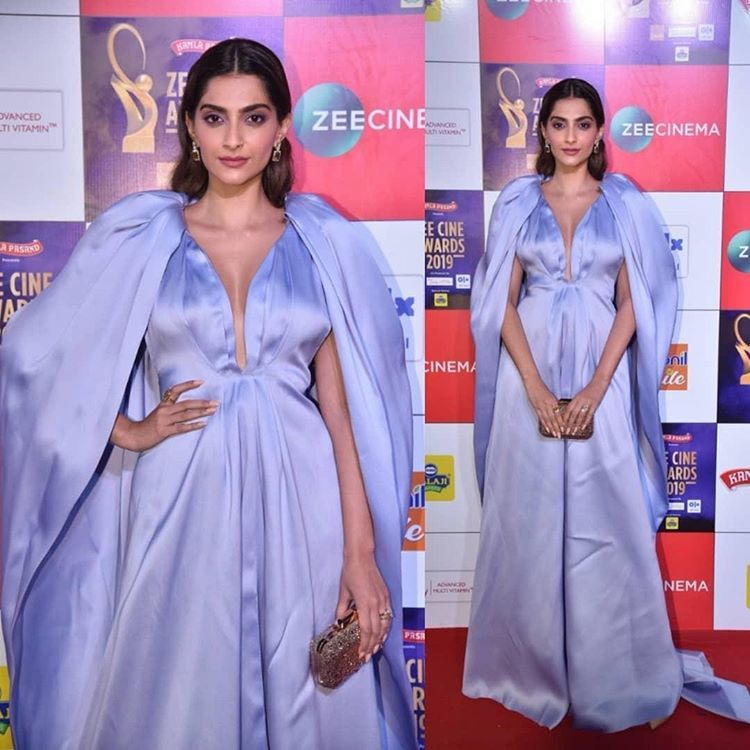 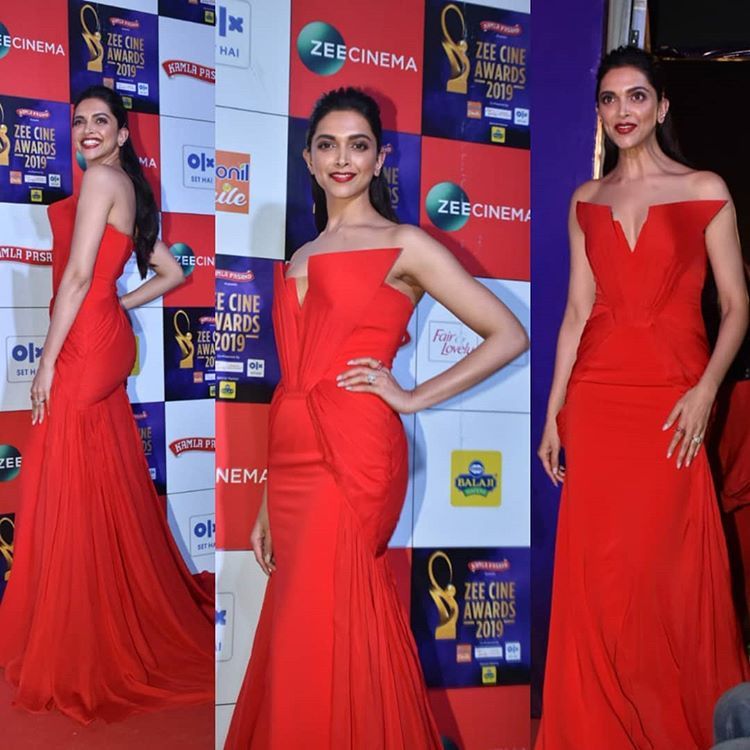 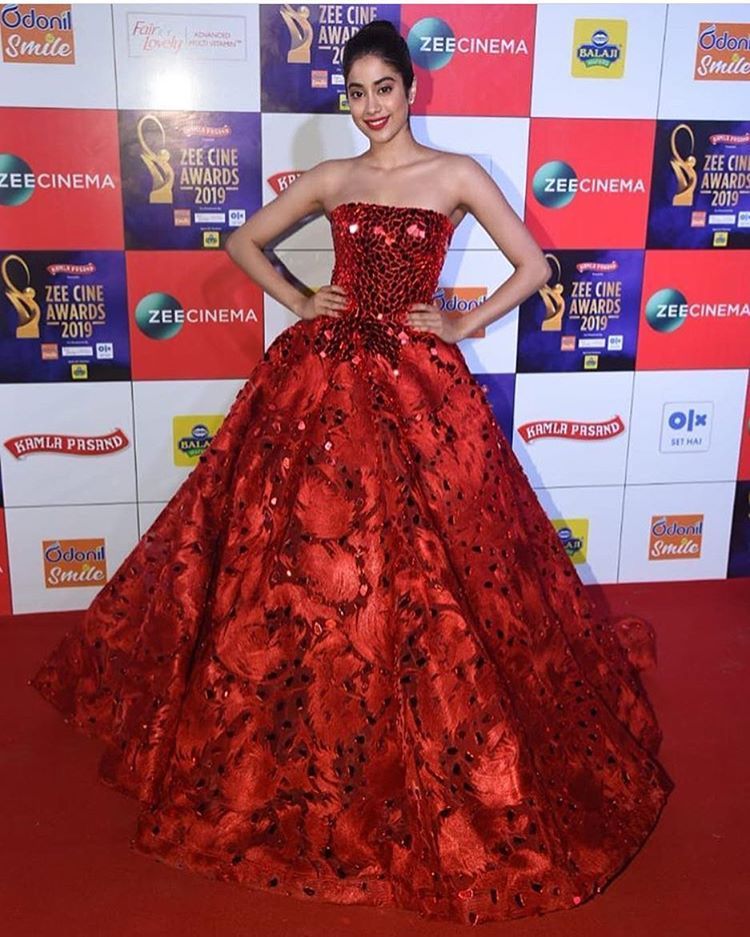 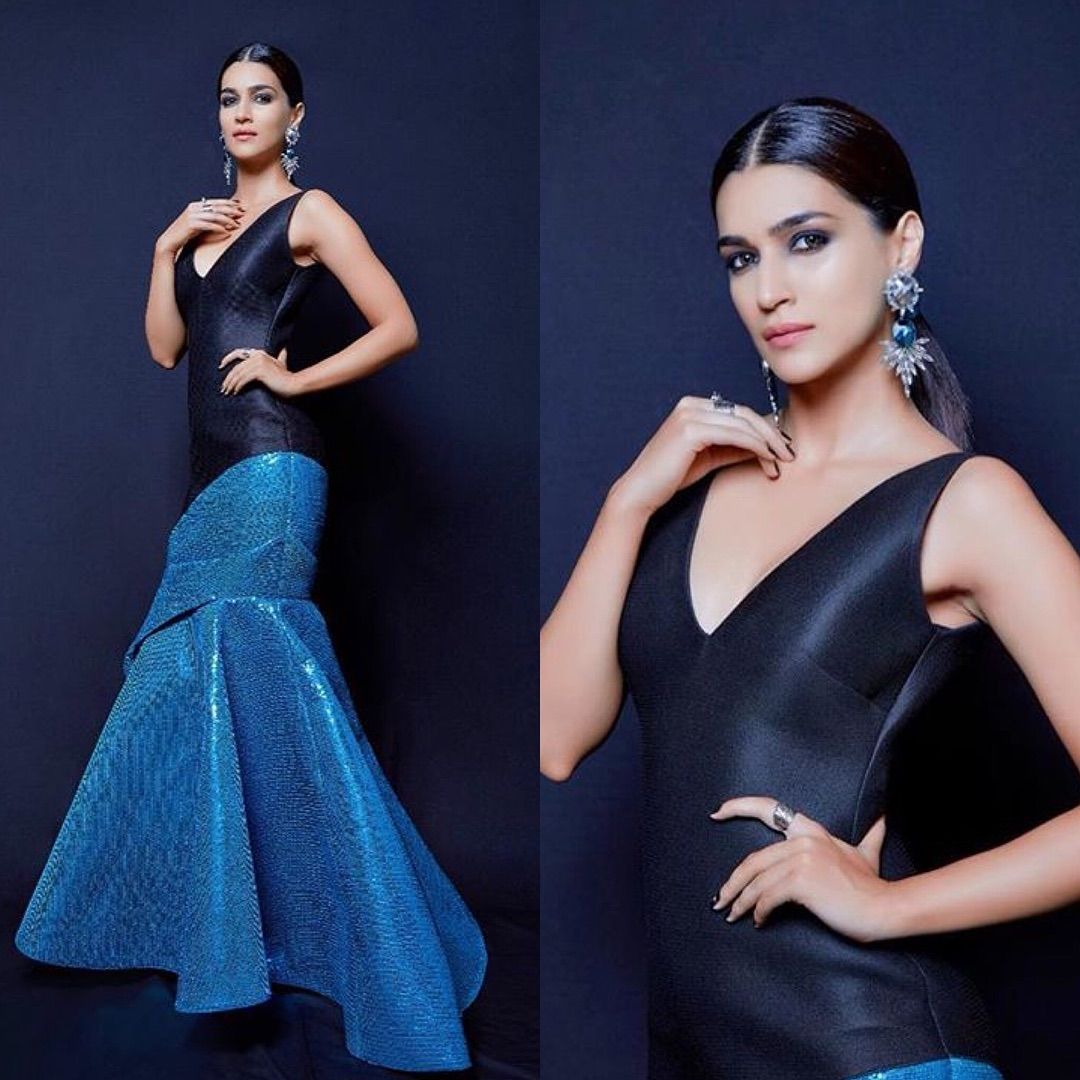 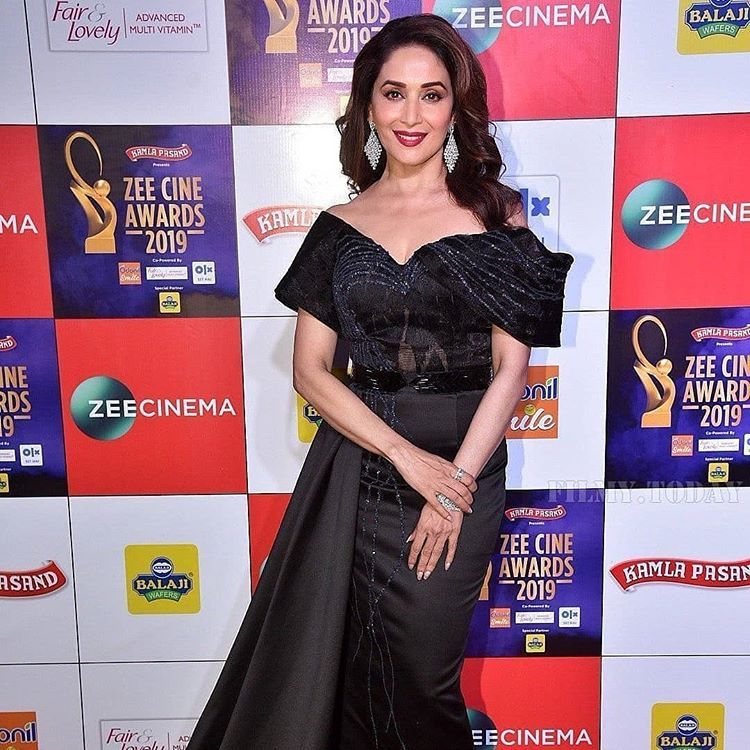 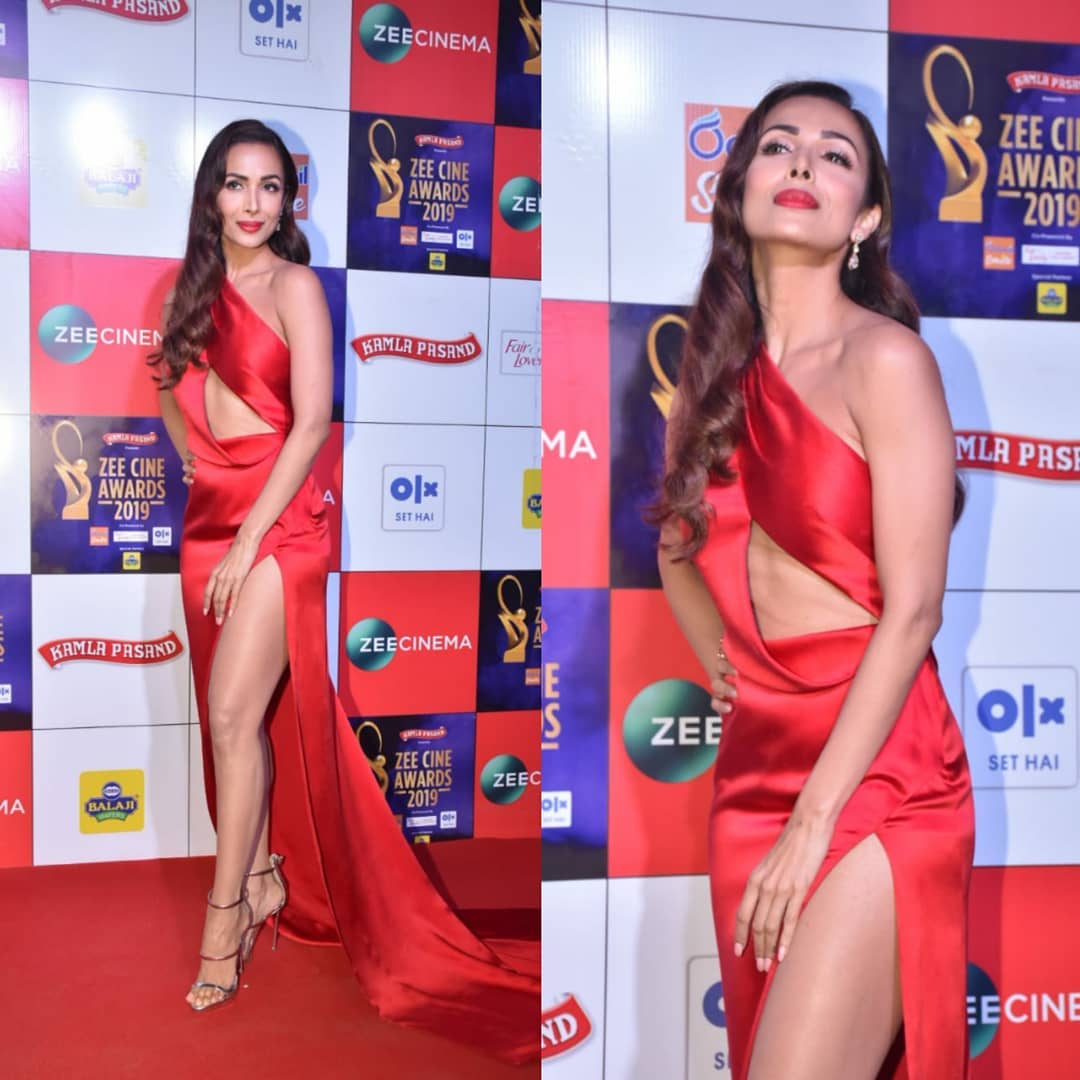 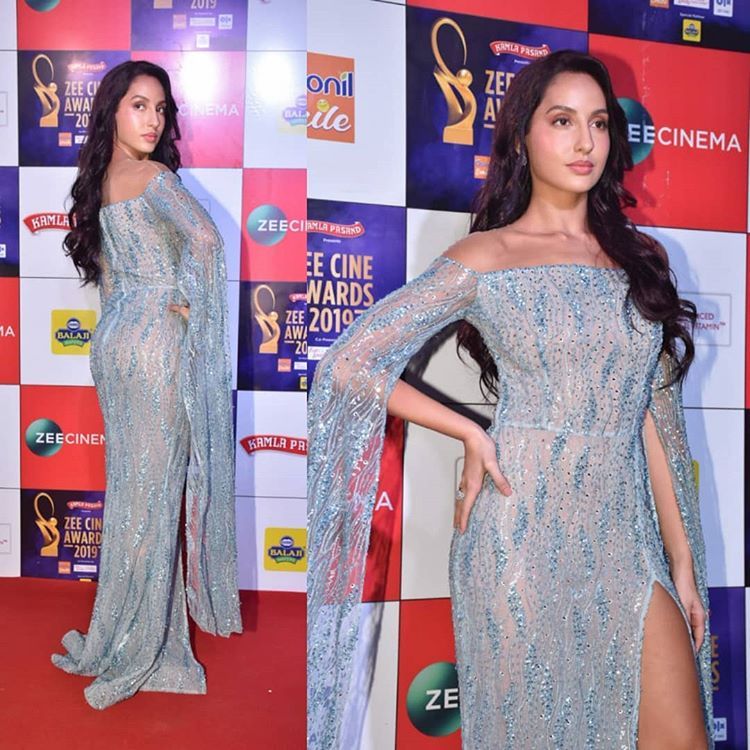 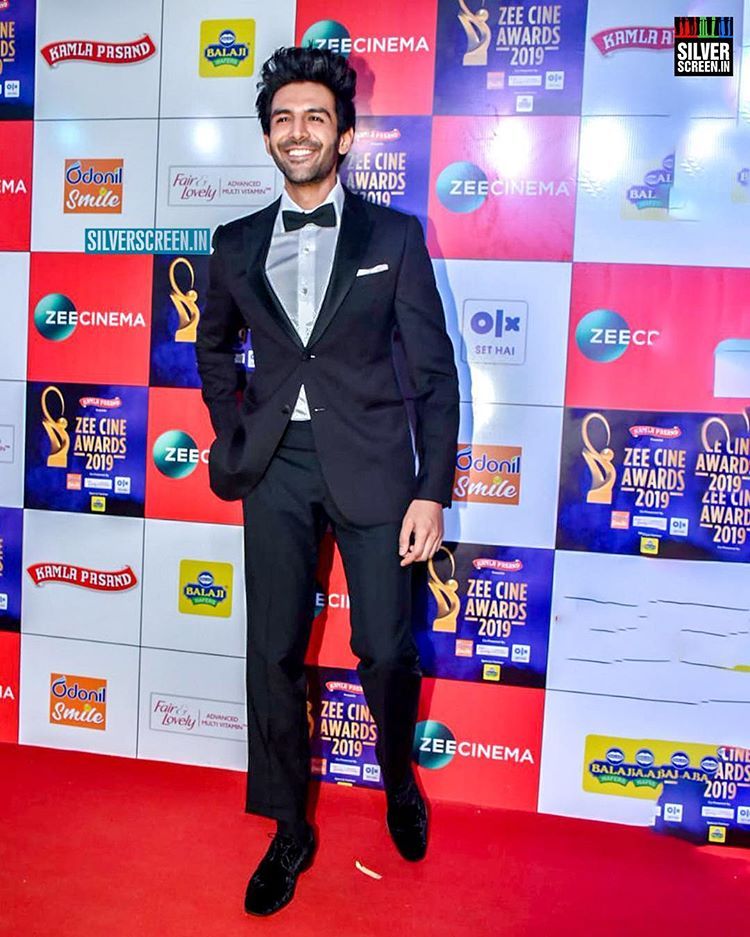 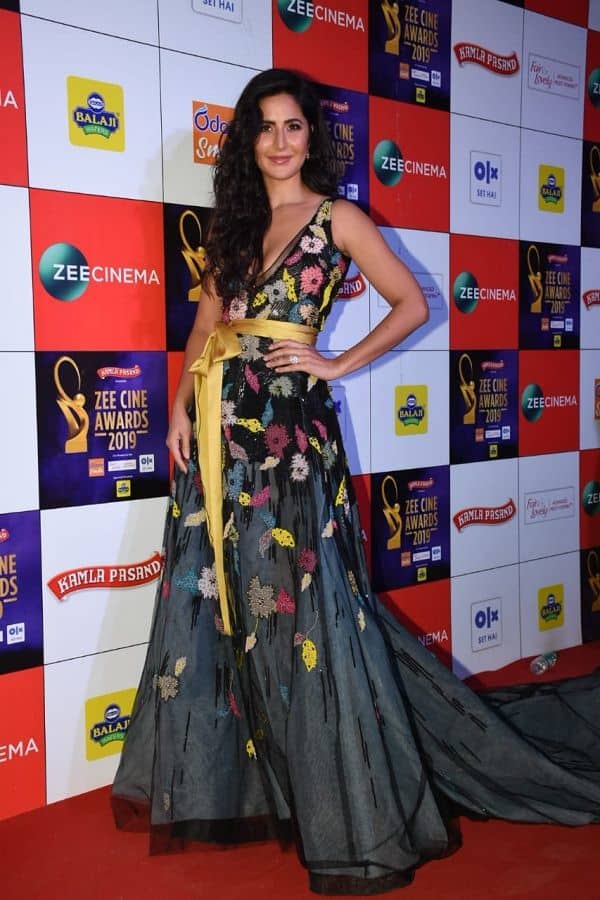 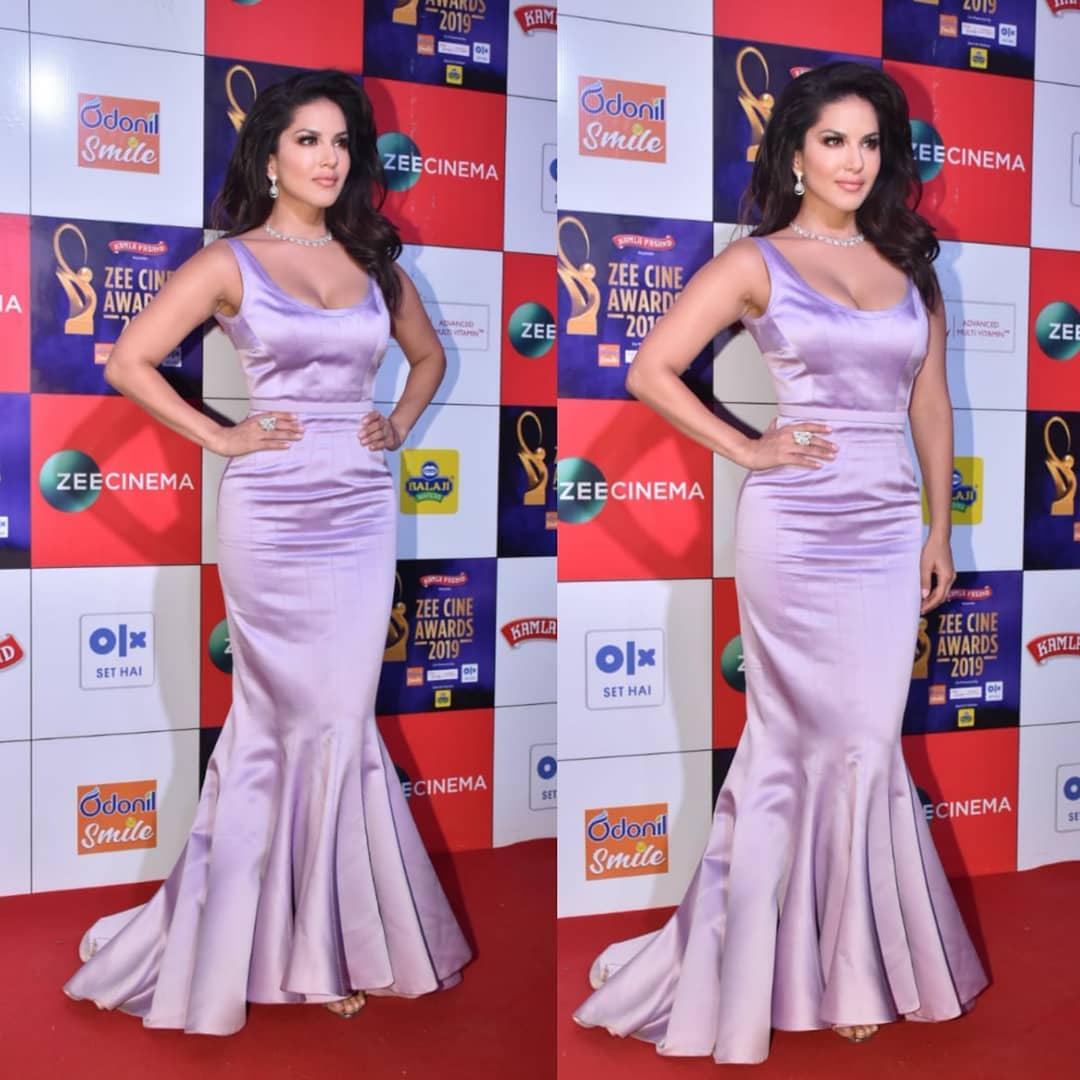 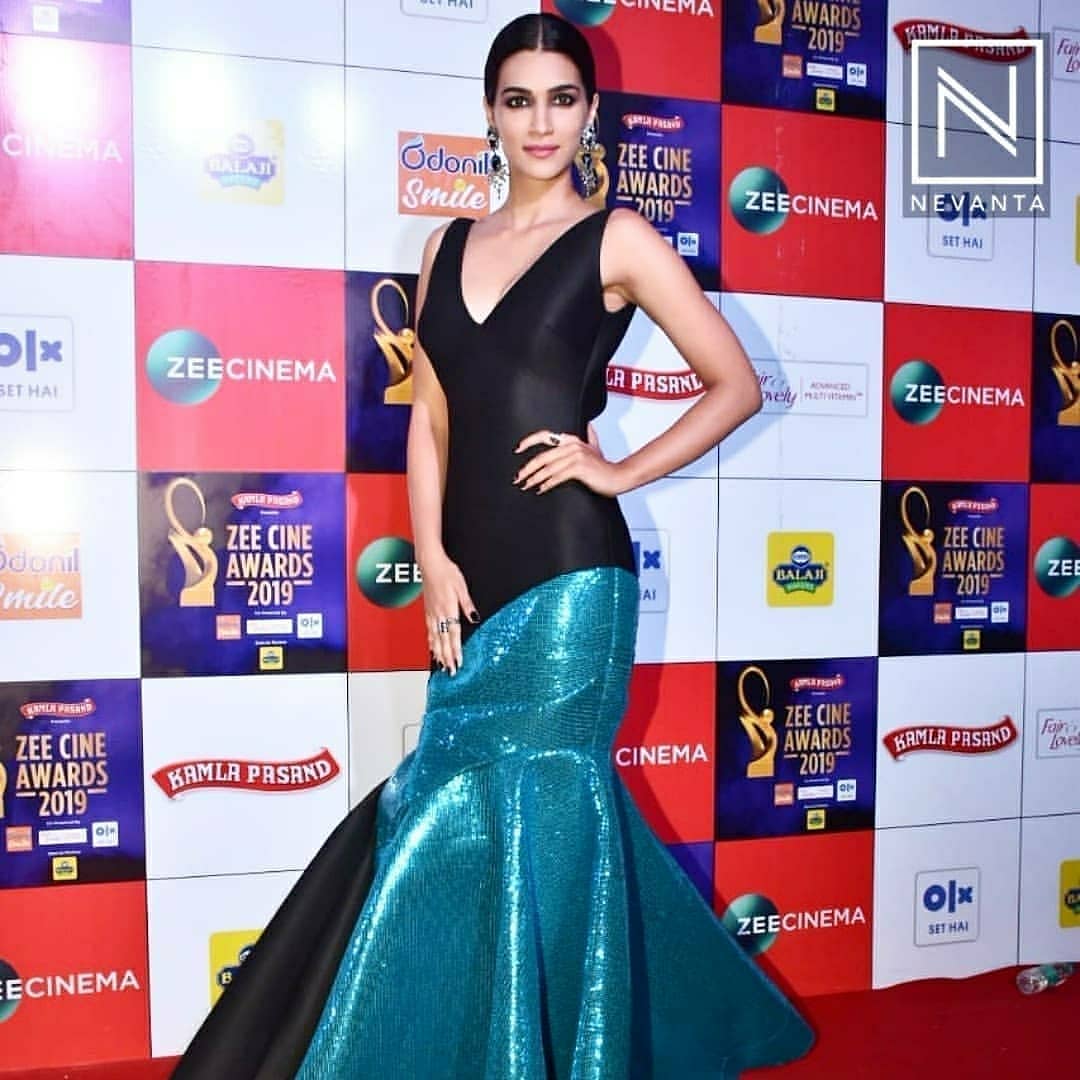 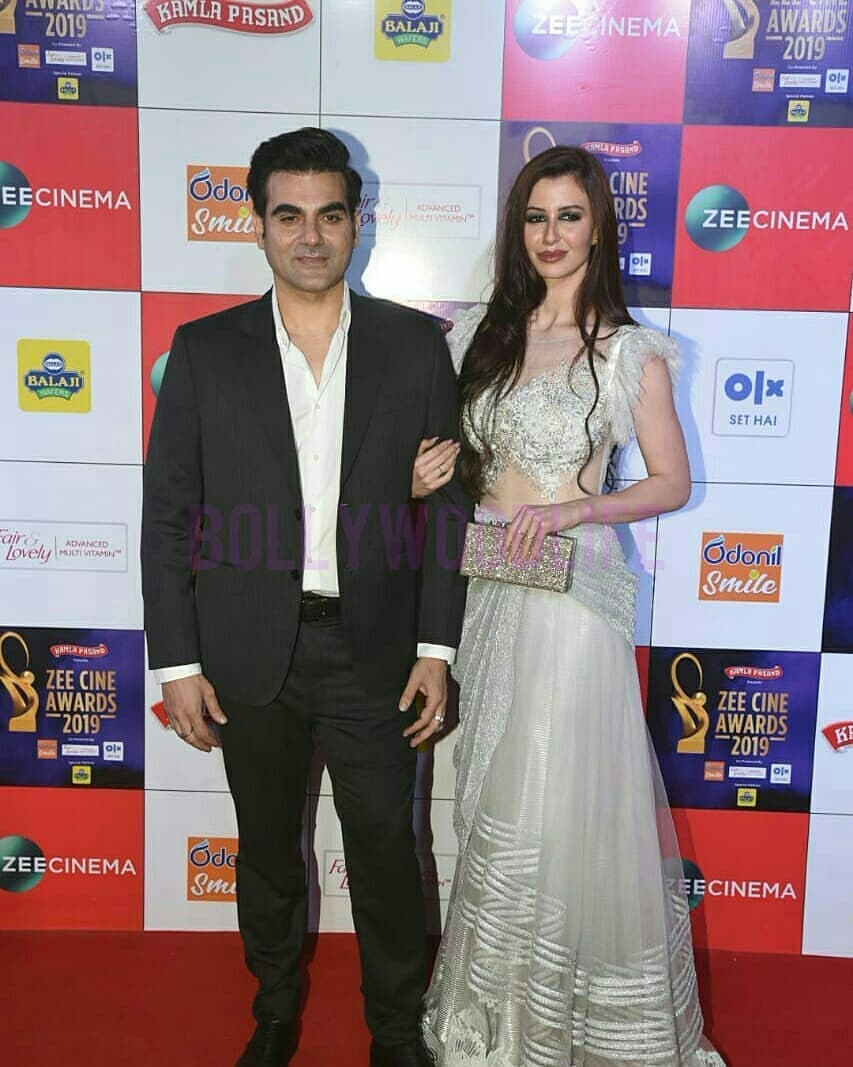