Check out the pictures celebrities from Super 30 screening:

Hrithik Roshan’s upcoming movie Super 30 is much awaited since its announcement. The audience loved the trailer and songs of the film. Now, just before the release of the film, the makers hosted a screening for the film fraternity. Celebrities like Vikas Bahl, Nandish Sandhu, Hrithik Roshan, Yami Gautam, Kriti Sanon, Anand Kumar on whom the film is based and Mrunal Thakur attended the screening.

Hrithik’s look and dialog delivery has got a lot of appreciation and love from every corner, be it critics or audience

Check out the pictures from the screening below: 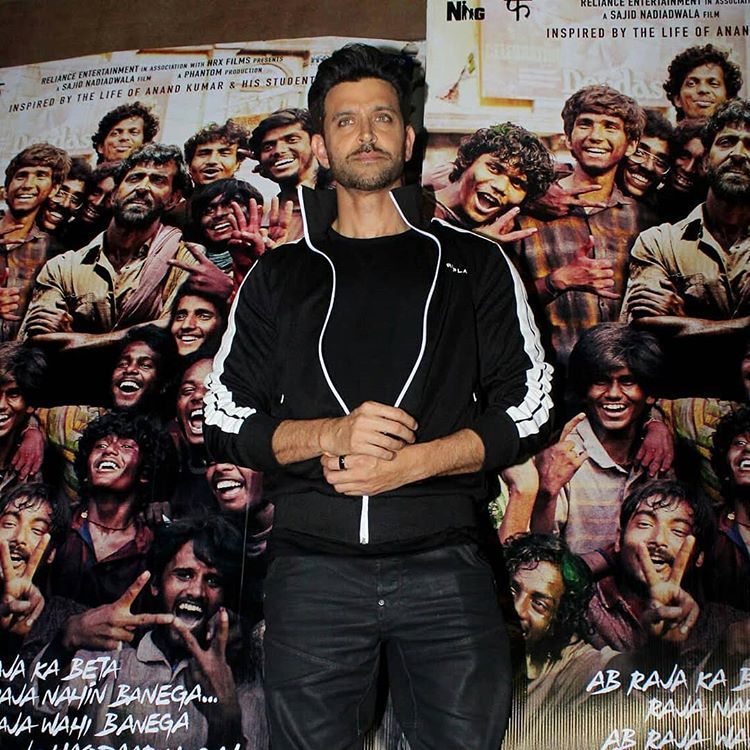 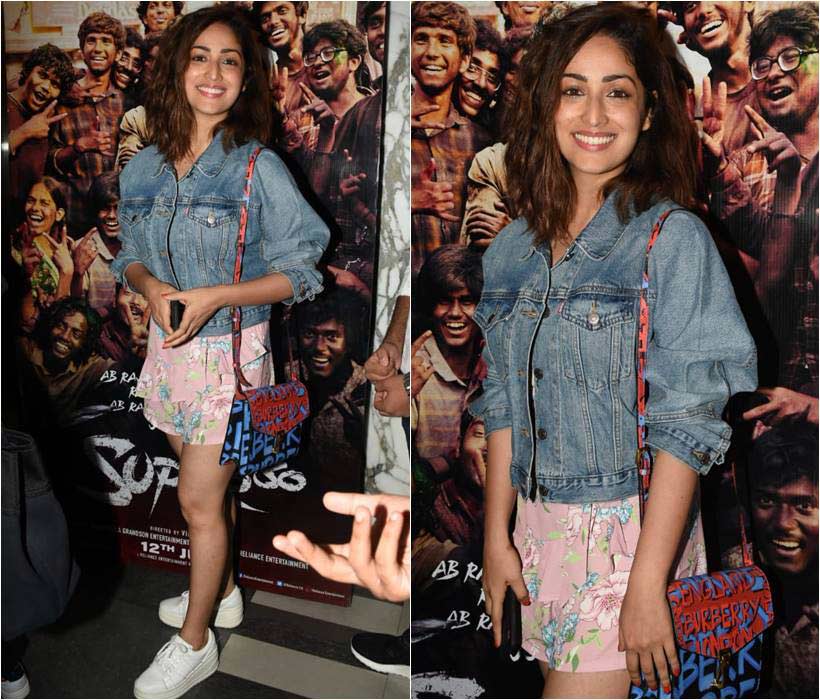 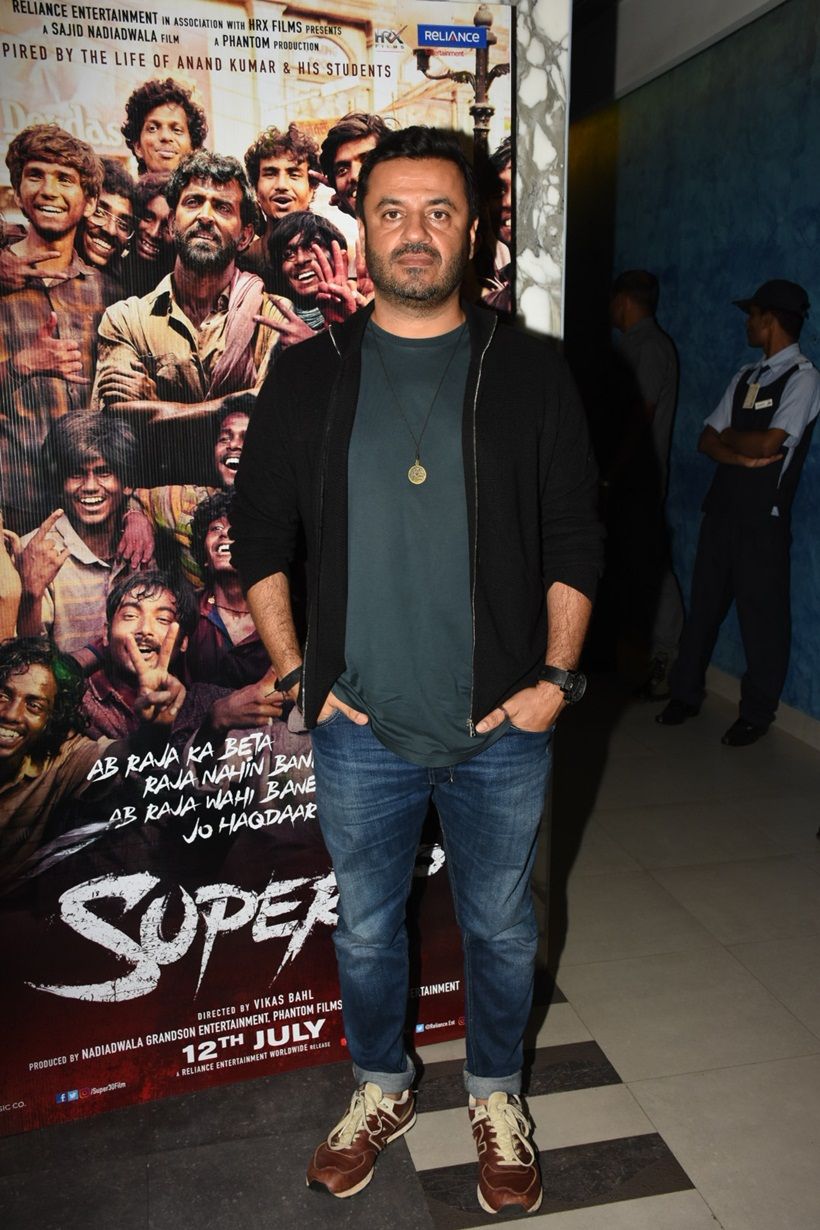 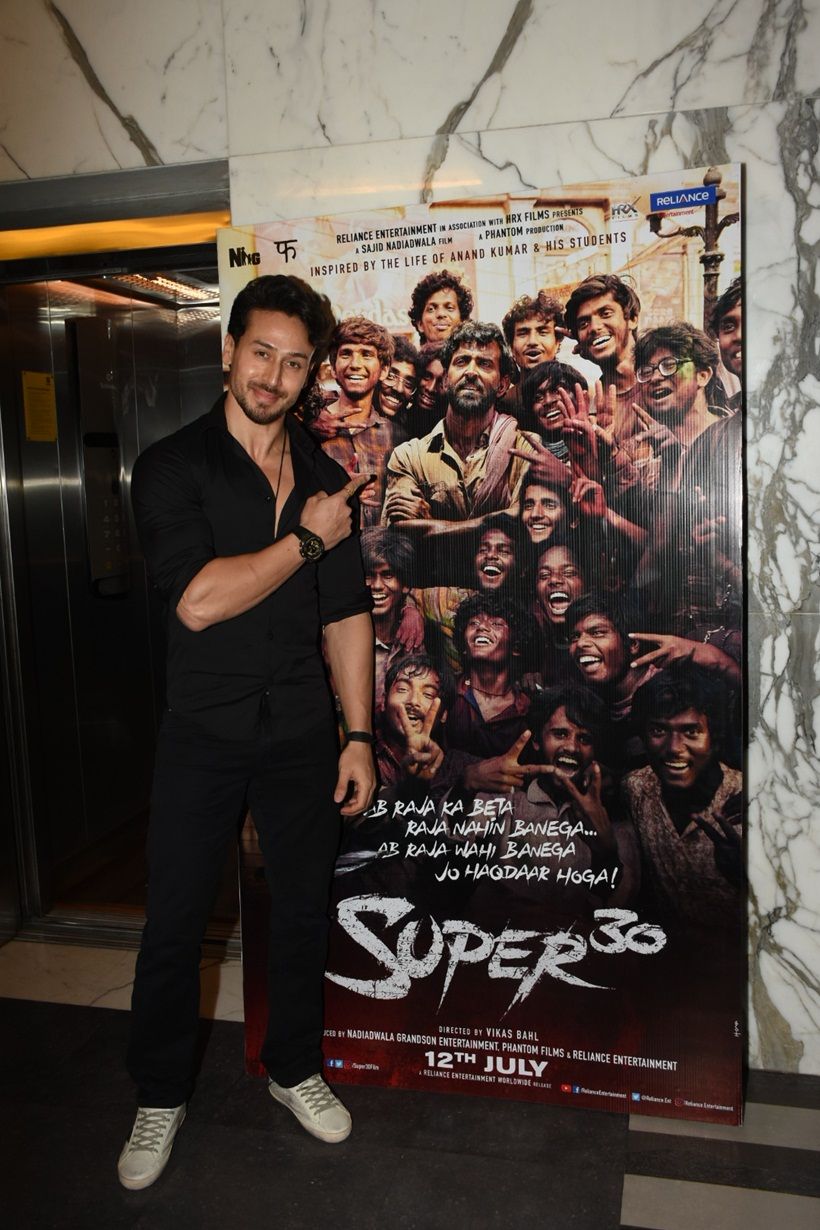 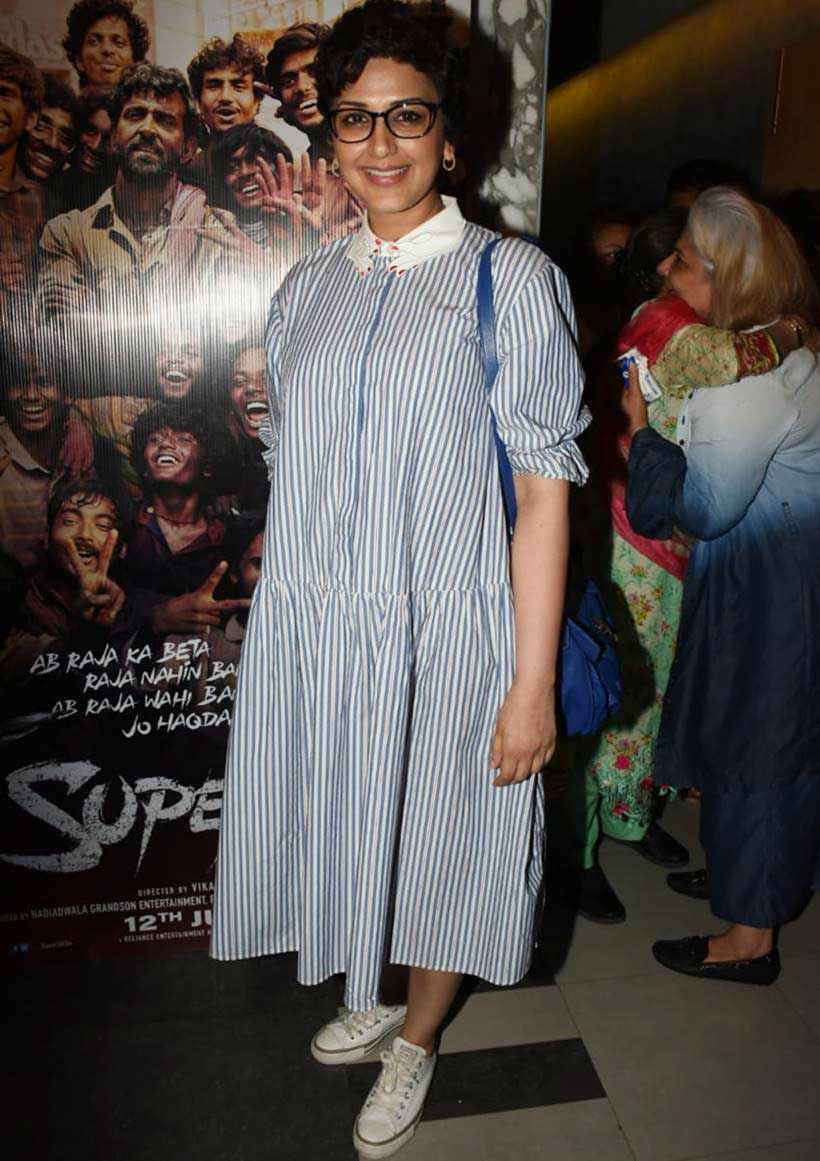 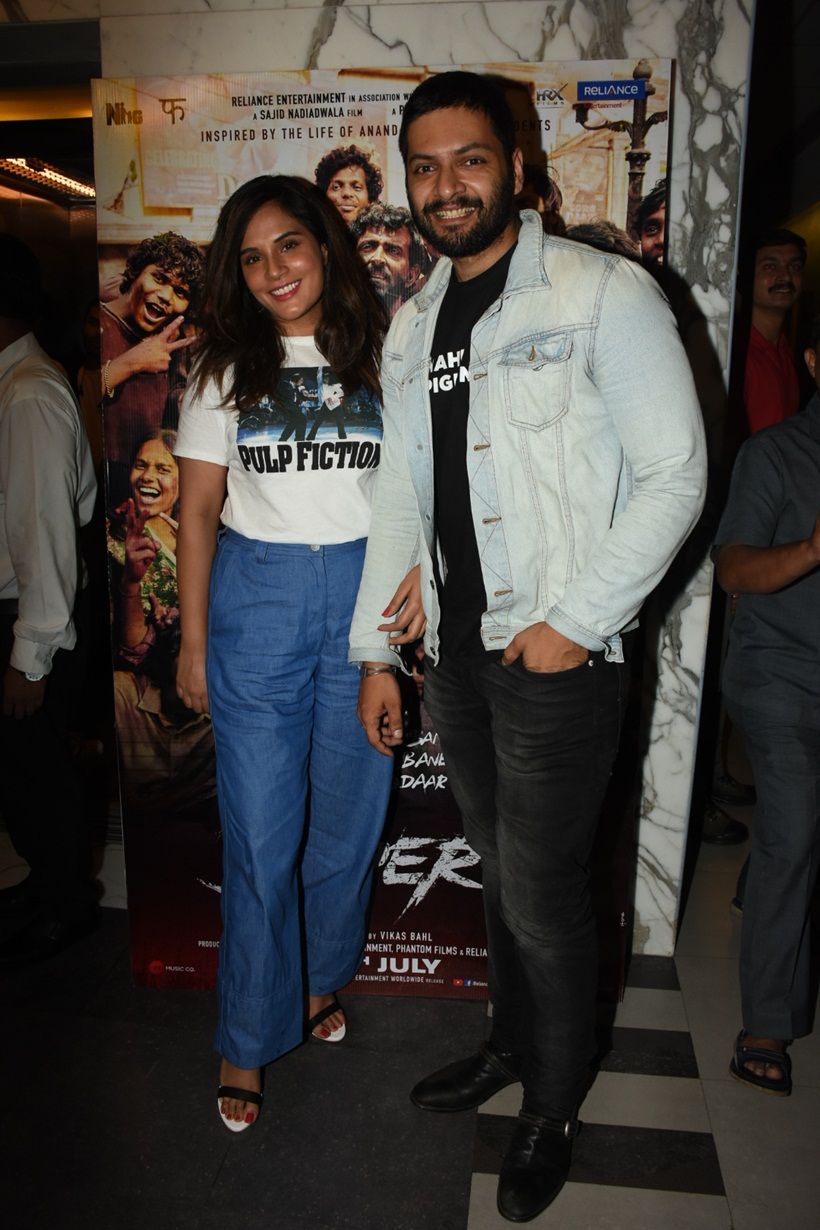 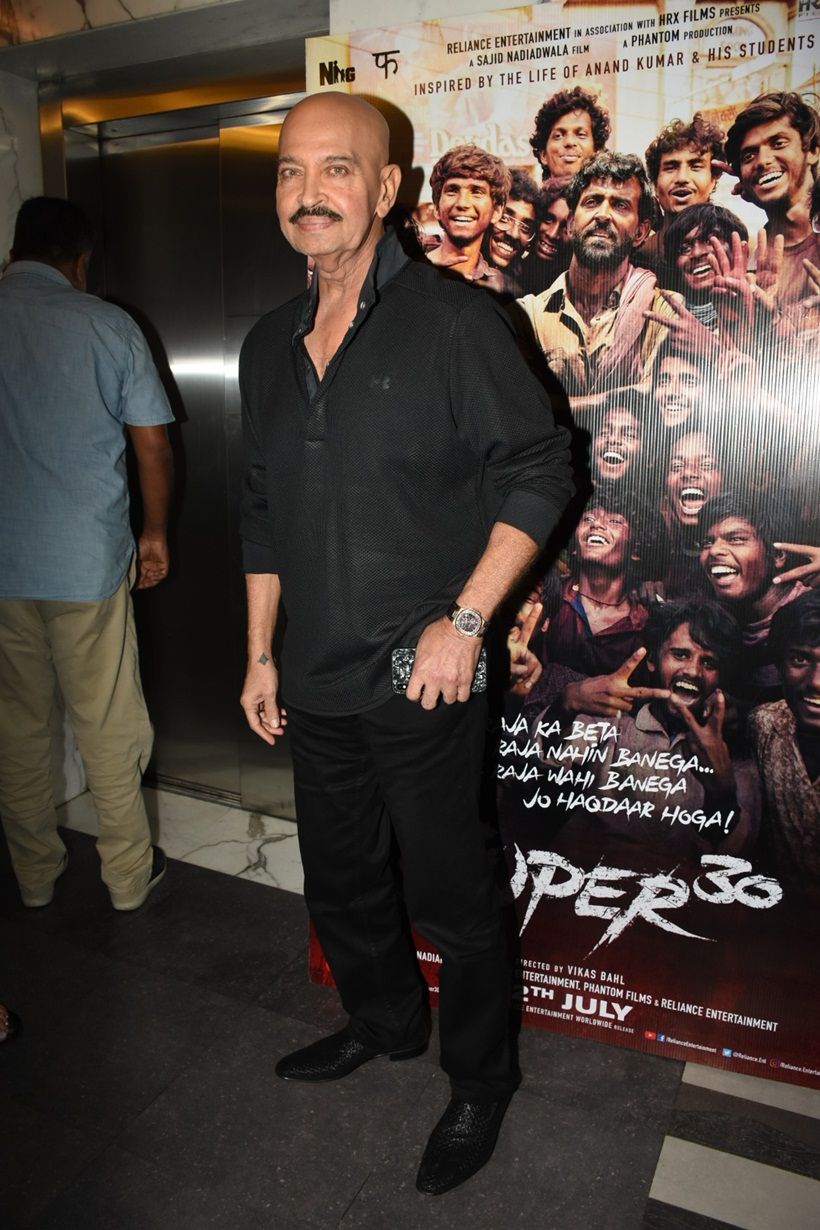 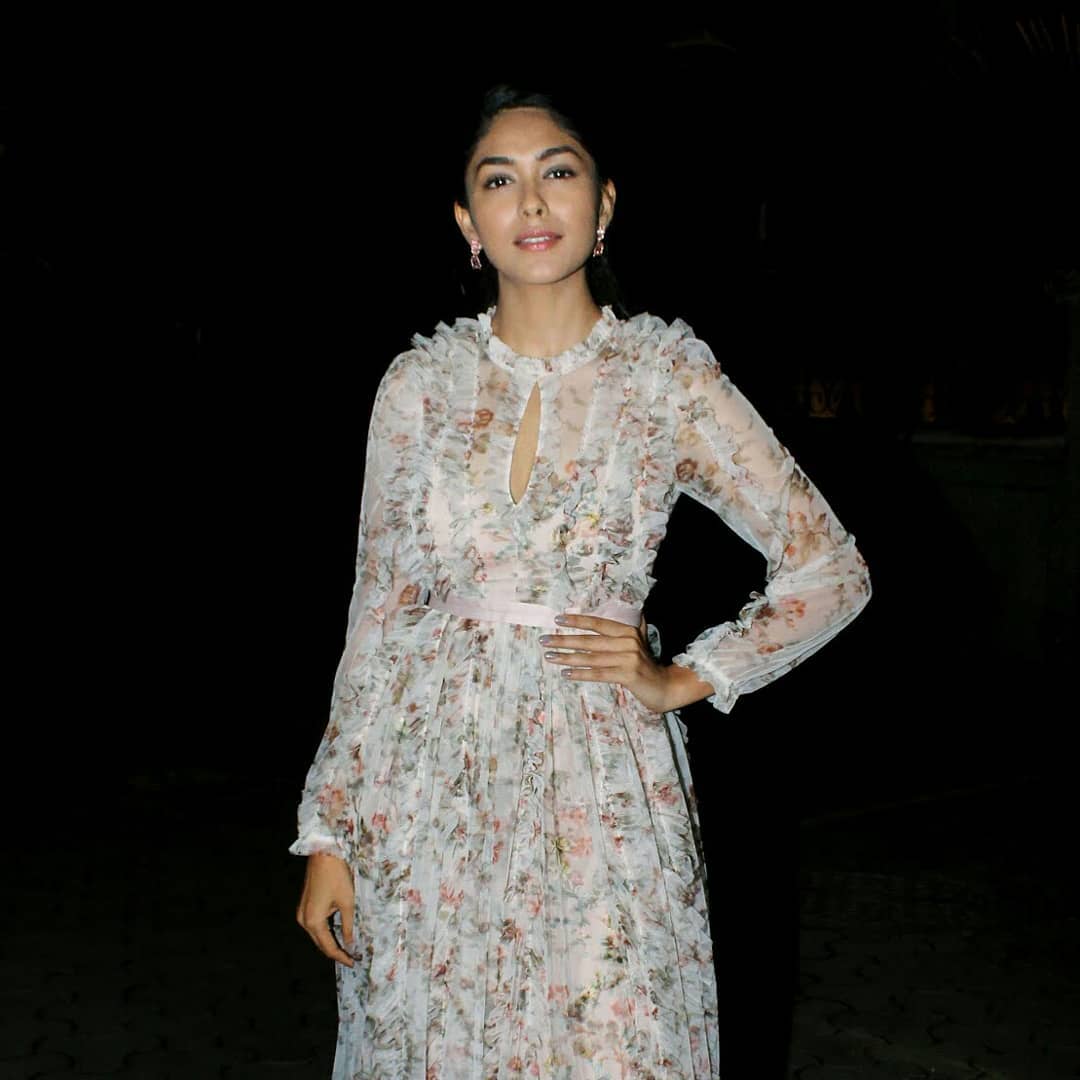 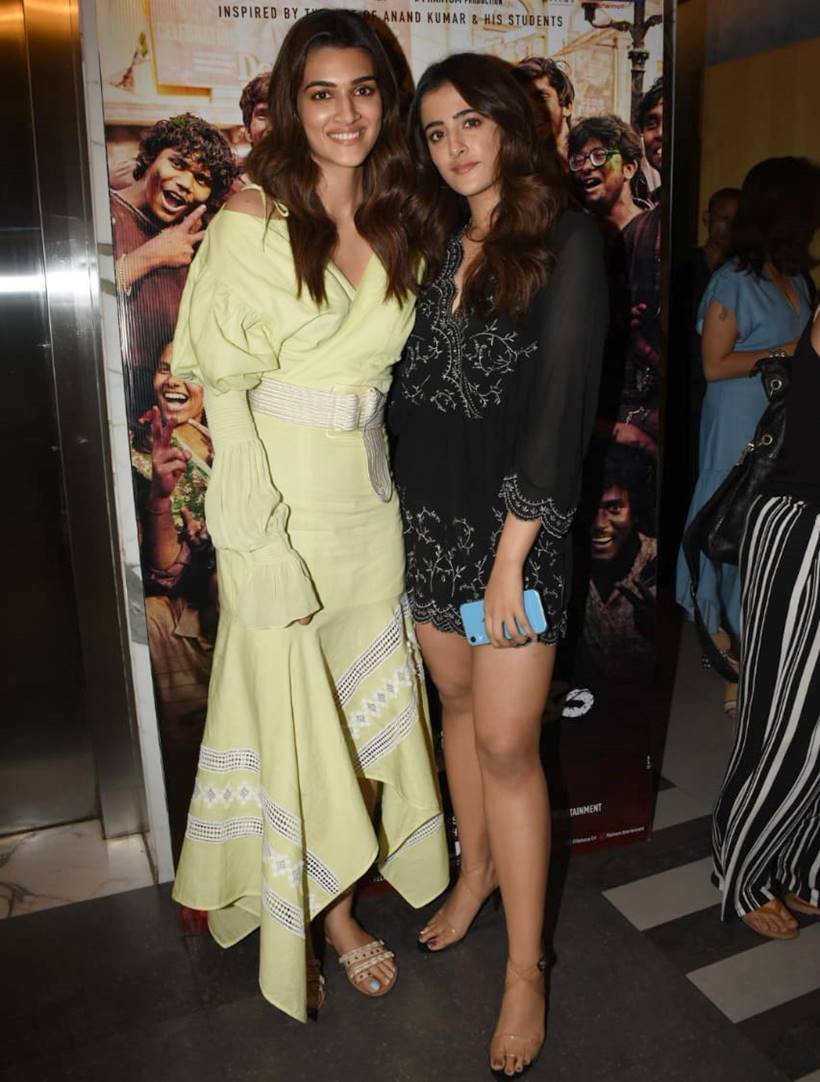 Kriti Sanon with her sister 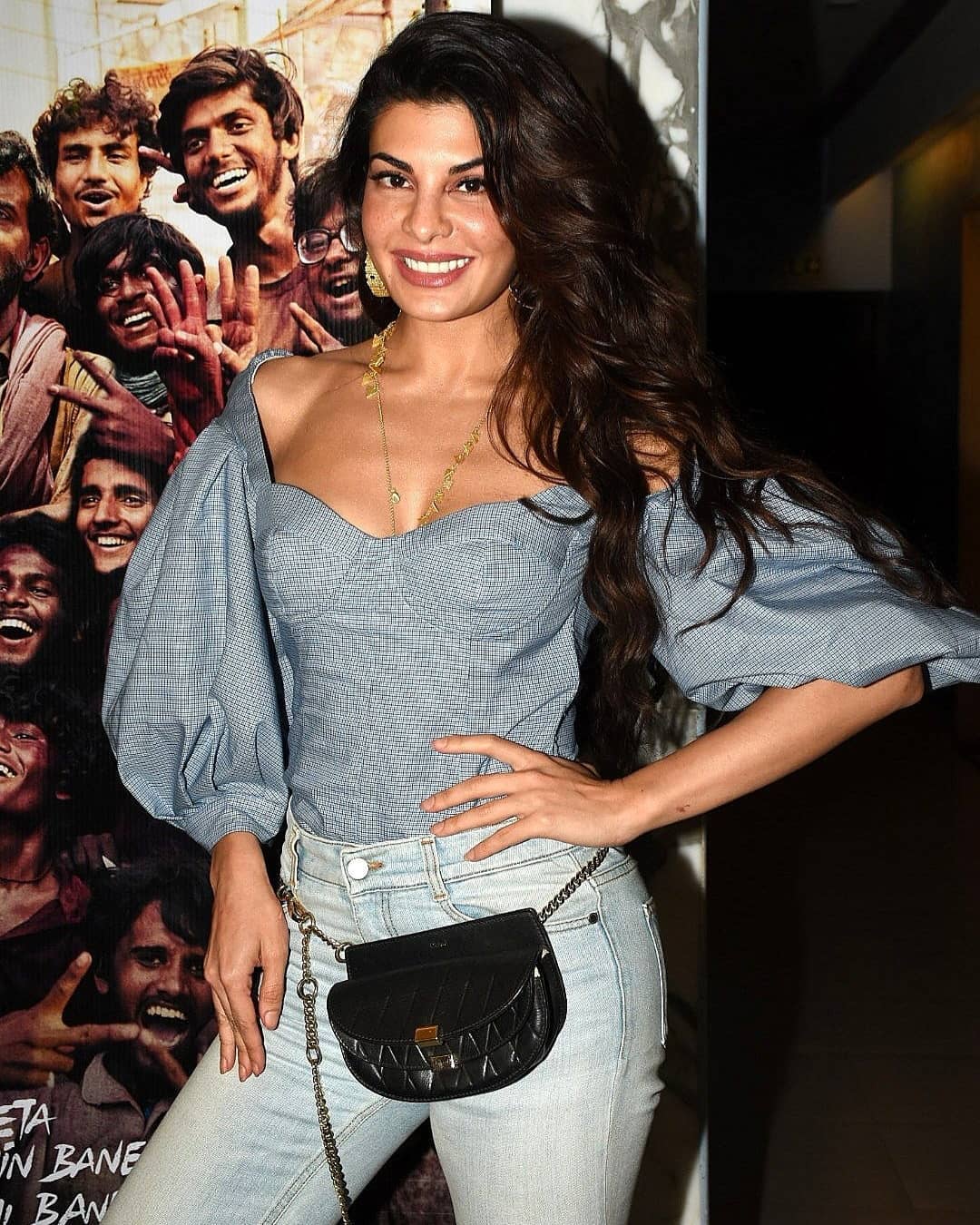 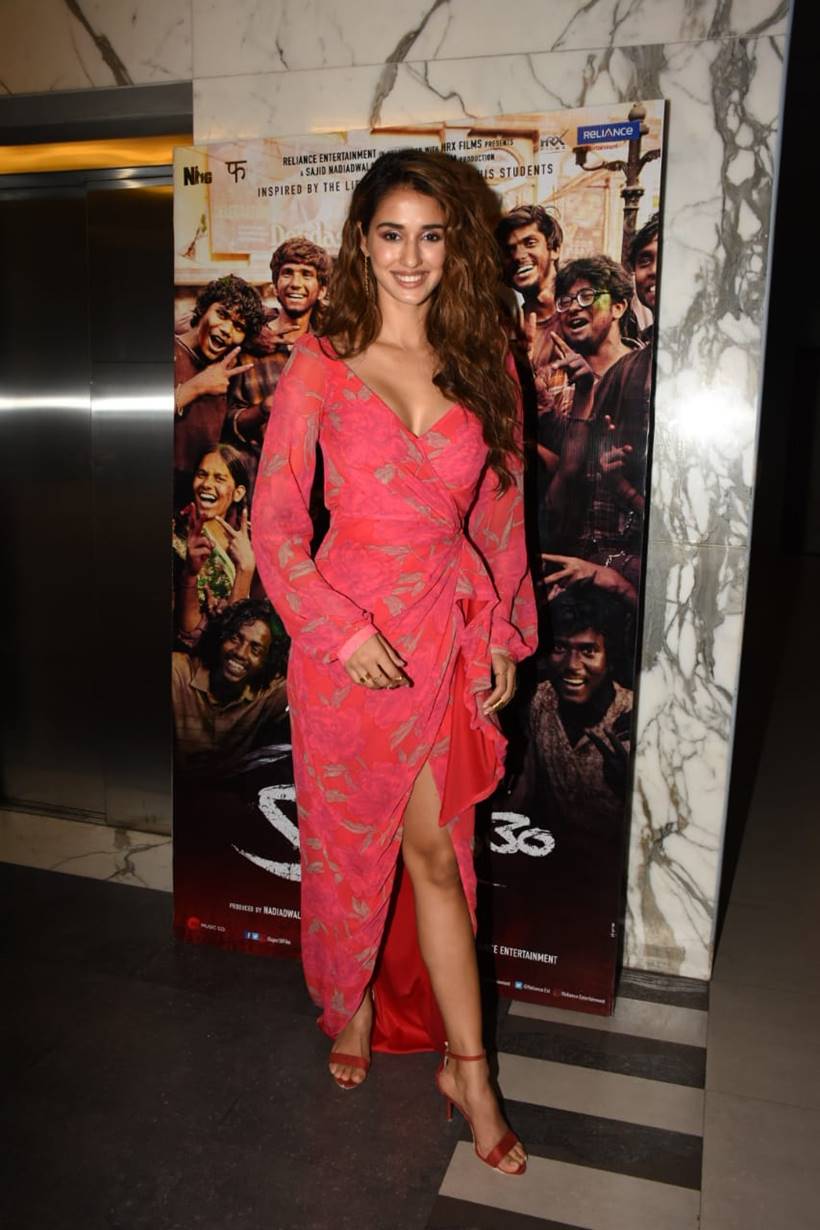 In the film, Hrithik will be playing the role of mathematician Anand Kumar who quits his high paying job to train underprivileged students for IIT-JEE in Bihar.

Amit Sadh and Pankaj Tripathi Also play key roles in the movie. The movie will be released on 12th July 2019.