Checkout the winners at Asian Games 2018:

The 18th Asian Games in Jakarta, Indonesia have started and it seems to be a good one for India especially Indian shooters who continue to perform their best. Girls again shined at the Asian games. PV Sindhu won silver for the women’s single badminton event at the 2018 Asian Games. 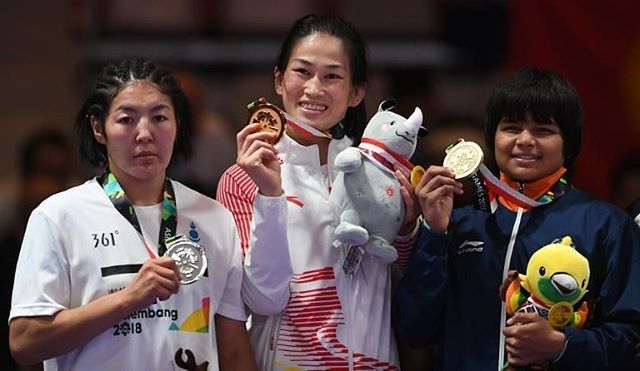 Next in the winners list is Apurva Chandela who won bronze medal in 10m air rifle mixed team event. There are many more in the queue who made the country proud.

We will keep you updated with the latest winners. 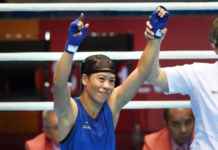