Wedding is one of the best moments in your life. A wedding has its many traditions and customs and in Punjabi’s one such tradition is the chooda and kalire function on the day of the wedding. The chooda is an auspicious event and held especially for the bride-to-be.

Both these ceremonies are held in the morning of the wedding day at the bride’s place. Here’s what the chooda and kalire functions are:

What is a Chooda?

Chooda means a set if bangles, for a new bride chooda implies being newly married. A  chooda traditionally means a set of 21 bangles in red and white. Earlier chooda was made with haathi daant (elephant tusks) but now they are made from plastic.

Kalire are umbrella shaped hangings which were earlier made of silver or dry coconut and makhana that are encrusted with dried beetle nuts and dry fruits. But now the modern kaliras are made of metal and studded with rhinestones.

Chooda and Kalire ceremony is followed in most of northern India. Are you getting married soon or have you married recently? Share a picture of your chooda or kalira with us here. 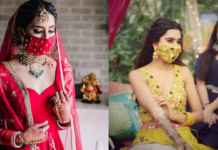 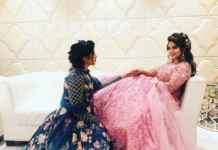 Things that you will experience at your bestie’s wedding 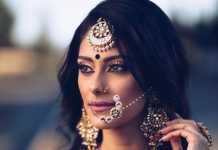 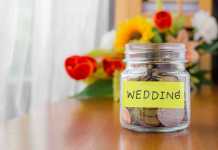 How to take care of your budget for your wedding 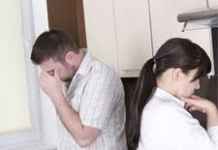