New Year’s eve is the time to get high and happy. Prepare these easy vodka infused gummy bears and make your guest eat them while entering your party. Make them a night (at least 12 hours) PS: You can also keep them as return gifts, packed in small pretty glass jars.

You will need:
A airtight glass jar to store the bears.

Recipe:
Put the gummy bears in the glass jar,
Cover with vodka (cover till the bears, don’t add extra). Add the cinnamon stick (adds flavour)
Close the jar. Make sure it is airtight.
Keep for 12 hours at least in a warm place.

To Serve:
Open the glass jar. (You will get a strong whiff of alcohol)
The bears will now be fatter for they have absorbed the vodka.
Scoop out the bears on a tray to let them dry a bit.
Throw away the cinnamon stick.
Place bears on a glass dish, dust some sugar and serve.
The glass jar will have some colourful vodka left, drain with a sieve and you can serve it as a vodka shot! 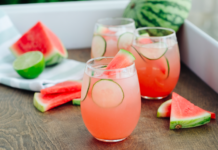 3 watermelon drinks to try this summer 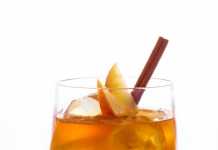 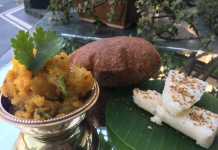 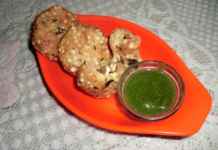 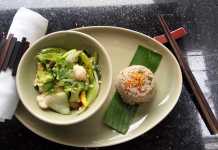 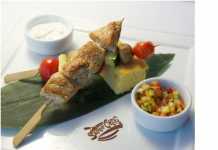