Sidharth Shukla dies at 40 due to a massive heart attack.

Bigg Boss 13 winner Sidharth Shukla has passed away due to a heart attack at the age of 40. The news of his demise came as a shock on Thursday and Cooper Hospital confirmed.

He gained popularity after his appearance in Bigg Boss 13 and before that, he was seen in Colors TV show, Balika Vadhu.  After the news came out, people shared their condolences.

Another reminder of how fragile life is.
Heartfelt condolences to #SiddharthShukla ‘s family and friends.
Om Shanti pic.twitter.com/zTinZmyaJ5

#BREAKING: #BiggBoss13 winner and Popular TV Personality #SiddharthShukla passed away this morning in Mumbai due to a massive cardiac arrest..

May his soul RIP! pic.twitter.com/FS53FYvISd

This is heartbreaking. Gone to soon. May God give strength to his family. RIP #SiddharthShukla

It is really really sad. Beyond words…#SiddharthShukla

Siddharth has been a part of other Hindi films like Humpty Sharma ki Dulhania and is adored by his rumoured girlfriend Shehnaz Gill.

He was born on 12th December 1980 and hails from Allahabad.

May his soul rest in peace. 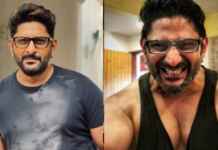 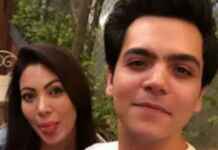 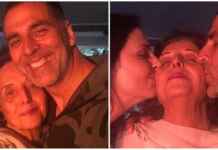 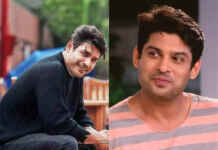 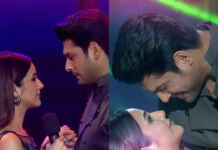 Shehnaaz Gill confessed Siddharth Shukla is the “Ideal man” for her