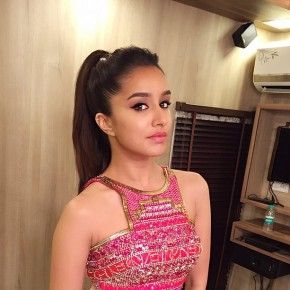 Recently, Aditya Roy Kapoor was seen interacting with media at Mehboob Studios to endorse his upcoming film ‘Fitoor’. In between, he vanished from the location and according to a leading daily, he rushed to a close by shooting set where his rumored girlfriend Shraddha Kapoor was shooting for her next release ‘Baaghi’. The two decided this 10-minute meeting with each other by text messages. In between the interview, he told his team that he requires a 10 minute break to meet somebody. Sources say that he went to meet Shraddha, as when she completed her shot and went into her vanity van, Aditya was already waiting inside.

After this secret date, Aditya resumed the interviews and looked pretty happy and lively. The duo gained instant stardom with Aashiqui 2. Previously, Aaditya was often spotted in Shraddha’s house and vice versa. Their love story was talk of the tinsel town for a long time. The break-up rumors were also fired in media. 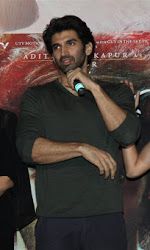 This cute 10 minute date just before V-day is pointing a romantic plan. Isn’t it? What you think? Comment. 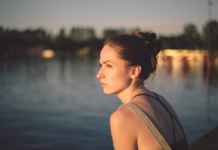 Dumbest things we girls do after break up 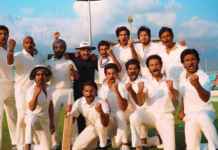