Ajay Devgn leaves for Maldives to start shooting for Into the wild with Bear Grylls:

By now many celebrities have appeared in the show: Into the wild with the adventure Bear Grylls. Now after Akshay Kumar and Rajinikanth, Ajay Devgn is all set to shoot for the shoot with Bear. For the unaware, the show sees the host and his guest getting into the forests and putting some survival skills to test.

Ajay Devgn will be shooting his wilderness episode with Bear Grylls in the tropical and exotic location of Maldives. Reportedly the actor has left for the shoot on Sunday. We are excited to see the episode already. Apart from actors, Bear Grylls has also shot with Prime Minister Narendra Modi. The special episode was titled Man Vs Wild with Bear Grylls and PM Modi in 2019.

The show will be premiered first on the discovery+ app.

Ajay has taken out time from his tight schedule, the actor has a full plate with films like “Gangubai Kathiawadi”, SS Rajamouli’s “RRR”, sports drama “Maidaan” and his directorial “Mayday”.Ajay Devgn will also be making his debut in the webspace with the Disney+ Hotstar series “Rudra: The Edge of Darkness”. 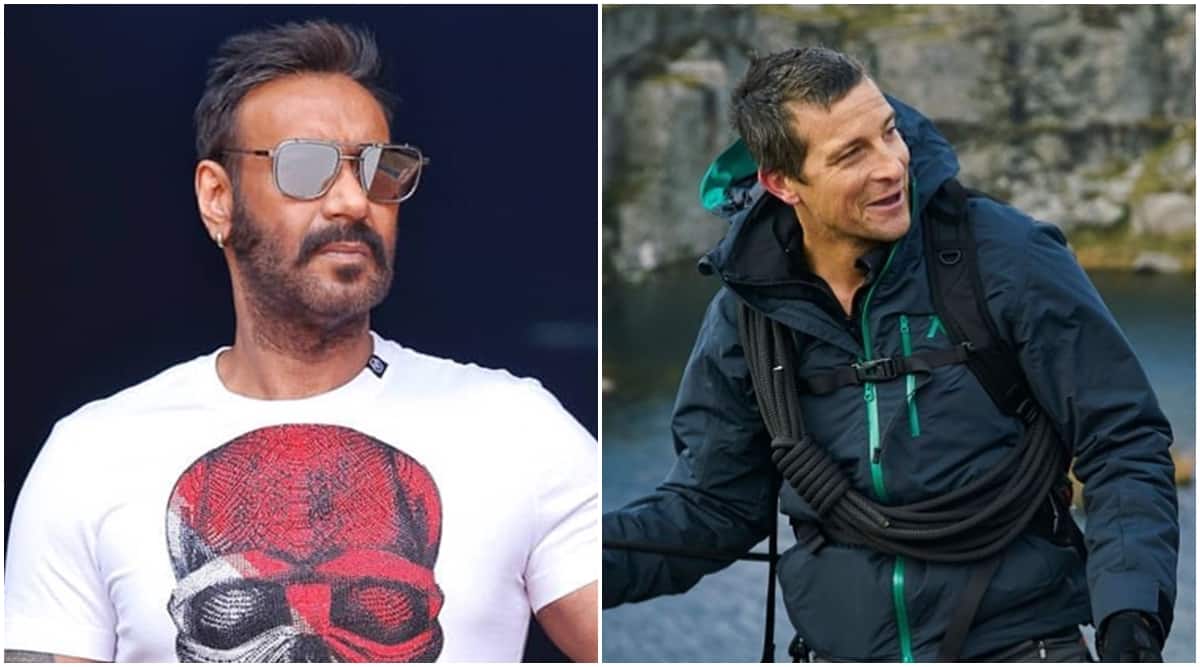 Recently he also wished his son for Birthday, Ajay posted a picture and captioned it: “Happy Birthday Boy. Happy times mean just being around you YUG. Will wait for you to wake up & blow the candles out,” the post was captioned. Wishes poured in from several fans in the comments section. 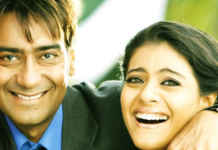