All About Women
Home Glamour Gossip Alia and Ranbir set to tie the knot soon?

After Alia, Ranbir gave hint about getting married soon: 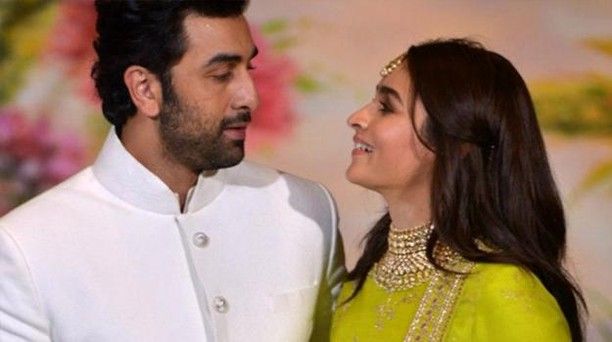 Alia and Ranbir Kapoor are in the list of Bollywood’s most romantic and newest couple nowadays. From last few months their dating scenes have been talked about all over social media and their fans were curious to know about what was cooking between them. Their love story started from the sets of Brahmastra and finally after they confessed about their relationship now everyone is excited to know about when they will get married.

Their love story may go on a next level:

Recently when Alia was asked about her wedding plans she said “I am not someone who plans out my life thinking, ‘Well, that’s how it should be done.’ I feel the best things in life should happen when they are least expected. Maybe, people expect me to get married at 30, but I might surprise myself as well and get married before that.” This statement gave hint to many about her marriage and now Ranbir Kapoor has also done the same by replying to a fan on Twitter. One of his fans asked him about his marriage plans, Ranbir replied, “Soon hopefully.”

Check out his reply: 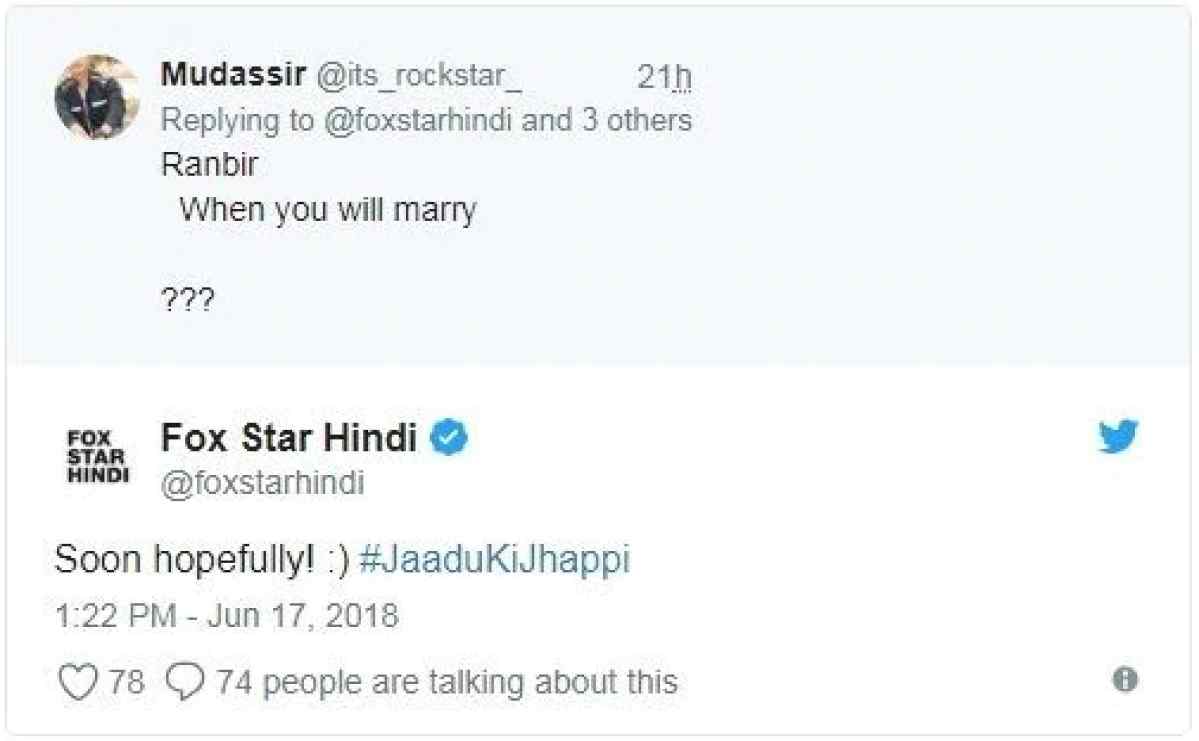 Though both the actors have given their fans a clue about their wedding but still everyone is eagerly waiting to see them tying the knot together. 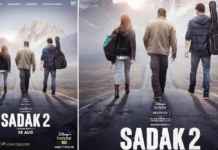 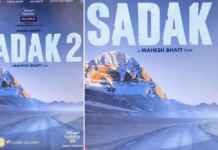 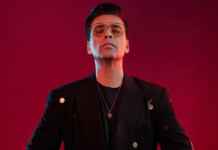