The 7.29-minute viral video on social media, shows a man named Pawan trying out the glider aircraft for the first time. However, his reaction is during the ride that has caught the attention of many people, with some comparing it to the earlier viral paragliding video of Vipin Sahu.

Recorded at Dharamshala, Himachal Pradesh, in the video the man can be heard asking the instructor repeatedly to quickly complete the ride and make him land moments after the glider takes off. While the instructor tries to calm Pawan down, he continues to panic and asks him to land quickly.

However, in the end the man calms down. 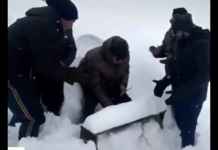 This Indian soldier cuts ‘snow cake’ on his birthday! 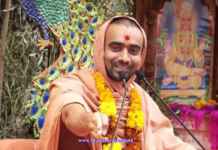 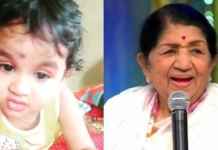 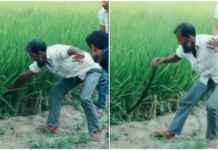 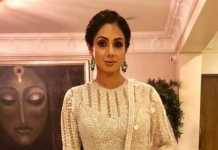 Watch: Sridevi’s grand entry before she passed away 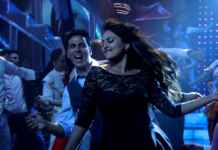