Bharati Singh and Harsh Limbachiyaa in custody till Dec 4 for narcotics consumption.

Comedian Bharati Singh and husband Harsh Limbachiyaa were arrested by Narcotics Control Bureau (NCB) as marijuana was confiscated from their house. The couple confessed to consumption of Ganja and are to remain in judicial custody till December 4.

Ayaz Khan is the defense lawyer for the couple and said that there probably won’t be any custodial interrogation as the substances recovered were less than the quantity prescribed under Narcotic Drugs and Psychotropic Substances (NDPS) Act.

The magistrate confirmed that custodial interrogation will not be required and both the parties were questioned for a sufficient time after being arrested.

The police officers confirmed they acted on a tip-off and searched Harsh’s Versova house after a 21-year old was arrested for drug trafficking. 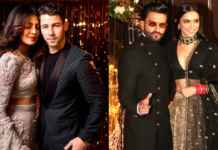 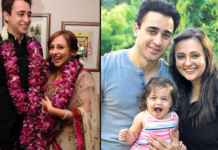 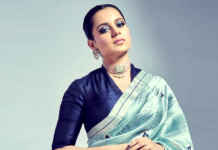 Most controversial statements made by Bollywood celebs 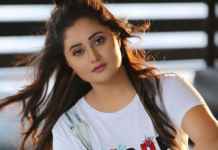 Rashmi Desai calls out people for age shaming her