All About Women
Home Glamour Gossip Coolie No.1: Twitter loaded with memes

The trailer of one of the most anticipated movies of the year Coolie No.1 just dropped on the internet. Varun Dhawan’s multiple avatars will totally blow your mind, from recreating Govinda’s charm to mimicking Mithun, the actor has played many avatars. The film is the modern adaption of Govind and Karisma Kapoor’s 1995 release Coolie No 1 which is touted to be a cult classic. Besides, the movie also marks Varun and Sara’s first collaboration.

Have a look at the trailer:

And while the trailer was released, it got mixed reviews from the audience. The trailer of the film sparked a hilarious meme fest on the internet. Many people pointed out the casts overacting.

Varun Dhawan is doing overacting in front of Paresh Rawal..

After watched trailer of coolieNo1.

After watched trailer of coolieNo1.

The film Coolie No 1 will be released on the OTT platform on December 25. 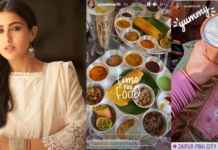 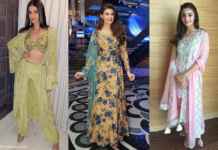 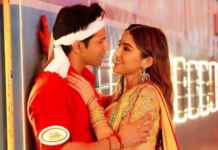 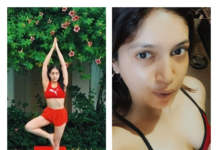 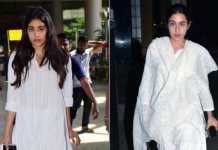 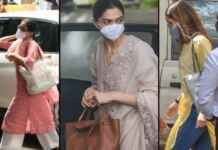 Bollywood divas in Kurta for NCB Inquiry: Why the common dress code?