This is not the first time that PeeCee made India proud. The 33 year old B-town beauty, who plays the role of an FBI agent Alex Parish in the American TV show Quantico, has won the favorite actress People’s Choice Award competing against Emma Roberts, Lea Michele, Jamie Lee Curtis and Marcia Gay Harden in the category.

She has  become the first South Asian Actor to win one of the most popular awards of Hollywood. The star-stuffed award ceremony took place at the Microsoft Theatre in Los Angeles on January 6.

The former Miss World dazzled the red carpet donning a sparkly Spring 2016 Vera Wang Dress. After winning the prestigious award  Priyanka thanked her fans on twitter” I am so fortunate!Thank U to everyone who voted for me at the #PCAs! My #PCManiacs-I am

nothing without you!Big love, tweeted she.  Priyanka also posted a picture of hers enjoying a burger before her red carpet appearance at People’s Choice Awards 2016. She wrote: “Red carpet prep!!! Yummmmmm! #PCAs tonight .

Congratulations to our ‘desi girl’ 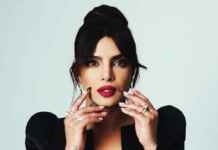 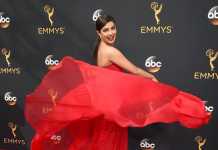 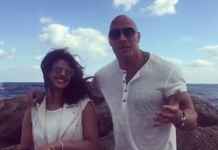 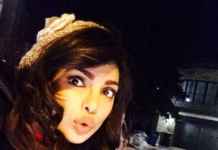 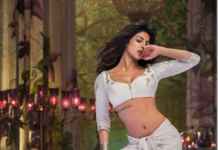 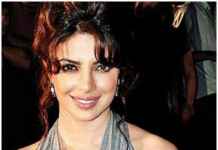