Hrithik Roshan and Katrina Kaif are back on screen with Bang Bang. Directed by ‘Anjaana Anjaani’ director Siddharth Anand, the first look of ‘Bang Bang’ which was released online which shows the lead stars, Katrina Kaif and Hrithik Roshan wrapped around each other, while flaunting their perfect bodies.   If the poster is anything to go by, the film will be a mix of high voltage action with romance thrown in for good measure.

The movie is based Tom Cruise and Cameron Diaz action-thriller Knight And Day ‘Knight and Day’ and is said to feature some thrilling action. The film has been shot in a number of locations abroad including Thailand, Greece and Abu Dhabi. 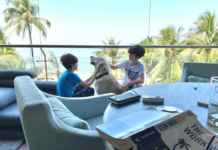 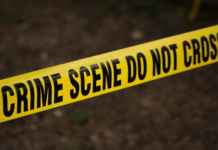 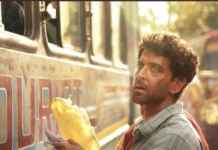 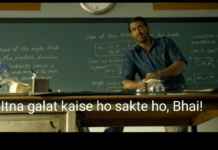 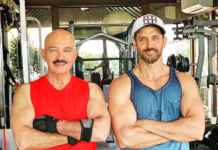 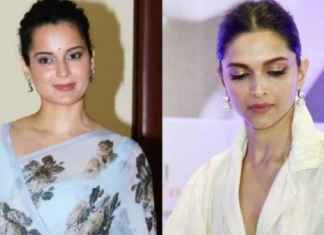