SS Rajamouli’s blockbuster RRR won Best Original Song for Naatu Naatu, one of the two categories it was nominated in.  It missed out on the Best Non-English Language Film which was won by Argentina, 1985 from Argentina. Other nominees in the category include All Quiet on the Western Front (Germany), Close (Belgium), and Decision to Leave, (South Korea). 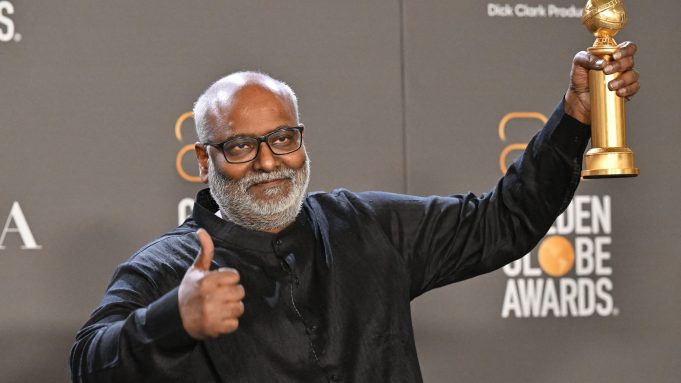 RRR is being represented at the Golden Globe Awards by its director and stars – SS Rajamouli, Jr NTR, and Ram Charan who is accompanied by his wife Upasana Kamineni. The movie which made over INR 1,200 crore globally, has already won international honors including Best Director for Rajamouli at the New York Film Critics Circle awards. RRR has submitted itself for consideration in various Oscar categories as well and is expected to be nominated in at least one category if not more. 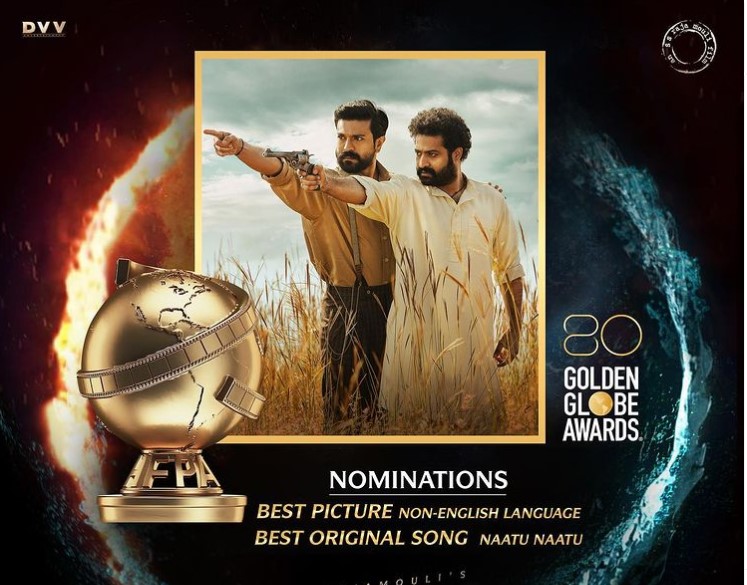 The 80th Golden Globe Awards are being held in Los Angeles with comedian Jerrod Carmichael as host. 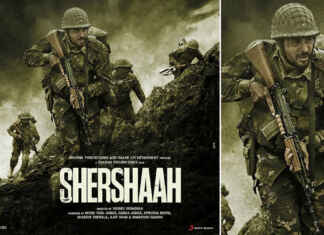