Kargil Vijay Diwas is the day to honour the heroes and martyrs of the Kargil war that took place in 1999. The President of India, Ram Nath Kovind is set to visit Drass in Ladakh and offer homage at the Kargil War memorial. He will also be accompanied by India’s Chief of Defence Staff (CDS) General Bipin Rawat.

The President is scheduled to visit the Union territories of Jammu and Kashmir and Ladakh on his four-day visit.

Prime Minister Narendra Modi also paid tribute to the Indian armed forces on Kargil Diwas and shared a tweet. Take a look at it below.

We remember their sacrifices.

We remember their valour.

Today, on Kargil Vijay Diwas we pay homage to all those who lost their lives in Kargil protecting our nation. Their bravery motivates us every single day. 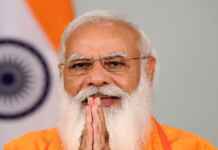 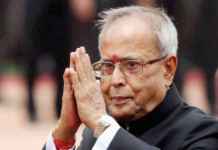