Ladakh celebrates its 1st Independence Day after being declared as a UT:

Leh: Ladakh which will become a Union Territory after the bifurcation of Jammu and Kashmir, for the first time celebrated Independence Day with fervor. Local BJP MP Jamyang Tsering Namgyal said the region has got “independence from Kashmir”.

His speech in the Lok Sabha after the abrogation of special status to Jammu and Kashmir got praised. He was seen dancing and playing the drums along with locals.

The minister said: The region has got “independence from Kashmir” and the celebration is “just a trailer” for the development of Ladakh.

Banners stating slogans such as “UT of Ladakh celebrates its 1st Independence Day” were hanging along the roads of this beautiful town.

The entire atmosphere was filled with patriotic spirit and unity. So, we decided to celebrate Independence Day in traditional Ladakhi style through the beating of the daman and surna

These celebrations are just a trailer for the development of #NewLadakh pic.twitter.com/zDN6h6yYUV

Namgyal also said, “On the occasion of Independence Day, we celebrate the martyrdom of our heroes. We paid our respects to the four young heroes who laid down their lives agitating for the UT status for Ladakh”.

“So, we decided to celebrate Independence Day in the traditional Ladakhi style through the beating of the ‘daman’ and ‘surna’,” he said, adding that these celebrations are “just a trailer for the development of Ladakh”.

The children were filled with a feeling of patriotism and unity. Their cultural performances were the main highlight of the celebrations and the entire town was filled with happiness and patriotic fervor. 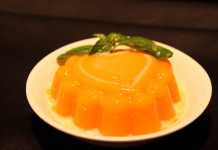 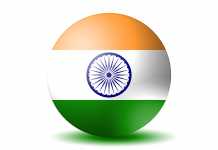 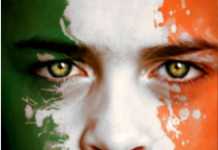 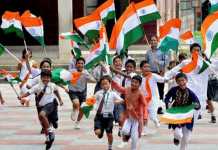 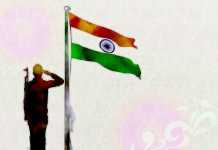 Ways to enjoy this Independence Day 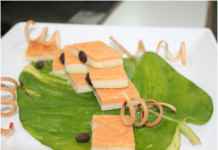