All About Women
Home Glamour Gossip Lookalikes of Aditya from ‘Jab We Met’ are all over internet!

Take a look at the lookalike characters of Aditya as people notice the resemblance.

We all have grown up loving ‘Jab We Met’ and as cool as Geet was for us, Aditya wasn’t too far behind with his brooding looks and charming mannerism. People are more than happy to experience that Déjà vu with a few lookalikes of Aditya floating around the internet.

Many of the fans also took this opportunity to draw comparisons between the characters and these Twitter threads are the proof. Take a look at these images here.

aditya from jab we met pic.twitter.com/tRzxUXGzYx

A smart guy, helpful, did everything for others, invested everything in his business, tried saving others, Aditya from Jab We Met a perfect man pic.twitter.com/c0GdlGWuQa

Saw someone saying he resembled to Aditya from Jab we met and now I can’t unsee 💀😭 pic.twitter.com/IJwLnboyc5

Cillian Murphy as @shahidkapoor in Jab we met is everywhere on the Internet! I cannot unsee it! 😂 pic.twitter.com/u1HjFPySY7

Why does Cillian Murphy from Batman look like Jab We Met’s Shahid who is just about to sing “Tum Se Hi”? pic.twitter.com/K7tuteNoR5

What do you think of the resemblance? 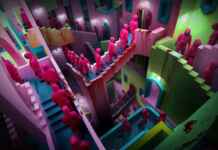 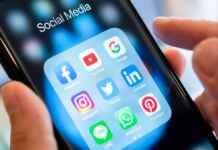 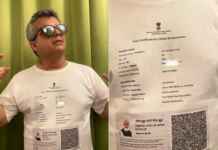 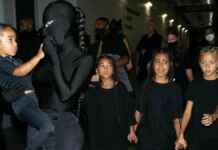 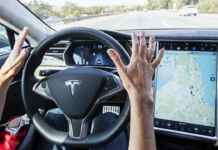