Union Minister for Women and Child Development, Maneka Gandhi recently spoke upon Tanushree Dutta-Nana Patekar debate. She said that “harassment of any kind will not be tolerated” and the “#MeToo movement should start in India too”. #MeToo movement took place in Hollywood in 2017 when everybody had raised their voices against sexual misconduct cases that took place very often especially at workplaces. Maneka also said, “Harassment of any kind will not be tolerated. We were the first government to start ‘She Box’ on social media and women who wrote to us saying they are harassed, we took action immediately,”. The Sexual Harassment electronic Box (She-Box) is a step by the government that provides single window access to every woman where they can register complaints related to sexual harassment.

Harassment of any kind will not be tolerated. We were the first govt to start ‘SHe Box’ on social media & women who wrote to us saying they are harassed, we took action immediately: Union Minister Maneka Gandhi #TanushreeDutta pic.twitter.com/3sYDqVr52b

Recently Tanushree Dutta accused Nana Patekar of sexually assaulting her on the sets of their 2008-film, Horn OK Pleassss. She said that he misbehaved with her while filming a dance number for the movie. Many celebrities from the industry came up in her support after this and asked people to not silence women. Talking on such issues Maneka Gandhi suggested starting a campaign ‘Me Too India’, that would be for women, who have faced harassment.

Speaking to news agency ANI, she said, “I feel we should also start something called ‘Me Too India’ in which any woman who has been harassed at any point should write to us and we should investigate. For the first time, NCW is going into every case complained to us and we go in detail.”

Tanushree in an interview to News18 had said, “#MeToo will not happen unless there is acknowledgement of what happened to her”. Dutta has also claimed that industry insiders knew it but no one talked about the same. She also spoke against choreographer Ganesh Acharya, director Rakesh Sarang and producer Samee Siddique, saying they knew everything but kept quite.

However, Patekar’s lawyer has sent a legal notice to Dutta, asking for a written apology for ruining his image. 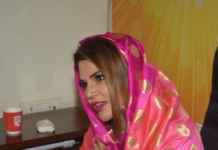 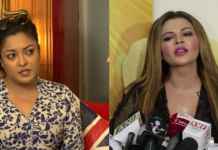 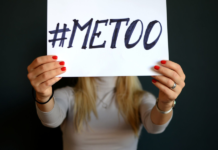 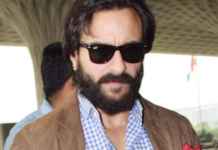 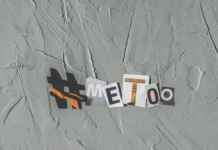 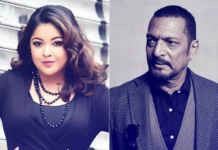