Shilpa is a self-confessed NaMO fan and had earlier said that the leader is the apt choice as the prime minister of the country. “I am a huge fan of Narendra Modi, very happy about his win. I think he will be a fantastic PM,” Shetty said.

The coins are available at her stores. 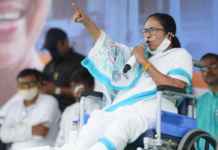 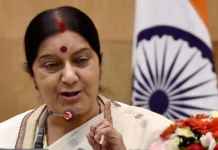 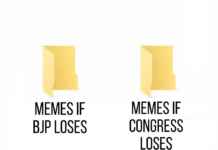 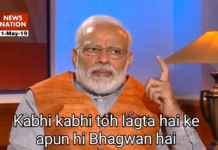 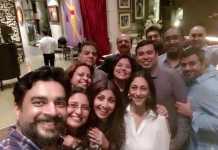 Why modern women must invest in jewellery