All About Women
Home Glamour Gossip Priyanka Reddy rape case: How we are failing as a society

How India reacted to the news of Priyanka Reddy rape case

Women fear for their safety and while some people may think that certain measures are unnecessary, news like this makes us wonder if people realize where this fear actually stems from.

Dr. Priyanka Reddy, a 26-year-old woman hailing from Shamshabad, was gang-raped and murdered by four men. The accused murderers confessed to this pre-planned crime and deliberately punctured the tire of the victim’s scooty. Once the men saw her coming back, they offered her help.

The victim informed her sister of the situation and she suggested the victim take a cab and leave her scooty before the men came and offered help.

Dr. Priyanka was later dragged to a secluded spot and that is when this heinous crime was committed, as per the confession of the accused criminals. Her mouth and nostrils were blocked and that resulted in the victim’s death.

Here are some of the tweets shared by with the intention of informing people about this crime committed in Hyderabad.

What happened in Hyderabad is absolutely shameful.
It’s high time we as a society take charge and put an end to these inhumane tragedies.

This is an extremely painful news of Priyanka Reddy, shocked and disgusted on hearing this. The offenders must be punished! My deepest condolences to her family and friends 🙏 #RIPPriyankReddy #JusticeForPriyankaReddyُ

Our city was one of the safest in the country “something I felt proud about”. It needs some serious attention. Pained and worried! #RIPPriyankaReddyُ pic.twitter.com/REt5V1NlYZ

I’m very disturbed and shocked with what has happened to #PriyankaReddy. The murderers and rapists should be given severe punishment for this heinous crime.#RIPPriyankaReddy#JusticeForPriyankaReddy.

The whole nation grieved for the death of Dr. Priyanka Reddy.  This is not the first time an incident like such has been reported and sadly, it won’t be the last if we as a society, do not understand what causes such crimes to happen. Patriarchal rules and expectations have made the life of both men and women miserable but more often than not, women have to bear the brunt of the superiority complex that has been passed on to men from generations.

Educating and challenging the orthodox rules that have been set for men and women may give us some hope of seeing a change. 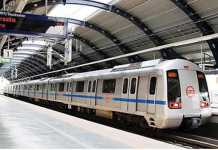 Reasons to travel by Delhi Metro 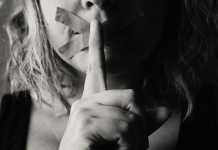 Stop the stigma around abortions 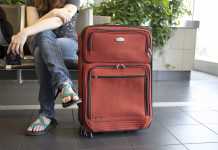 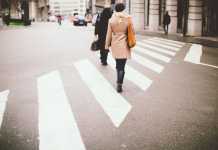 Self-defense every women must know 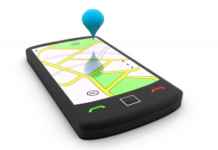 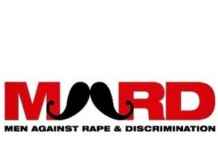