Queen Elizabeth II who reigned from 1952 till now has died, she peacefully passed away at her estate in Balmoral, Scotland on the afternoon of Sept. 8.  She began her reign as head of an empire, albeit one in decline. By the time of her death, the future of the UK itself was in doubt, with recurrent calls for independence in Scotland and Britain’s exit from the European Union leading to renewed tension in Northern Ireland. 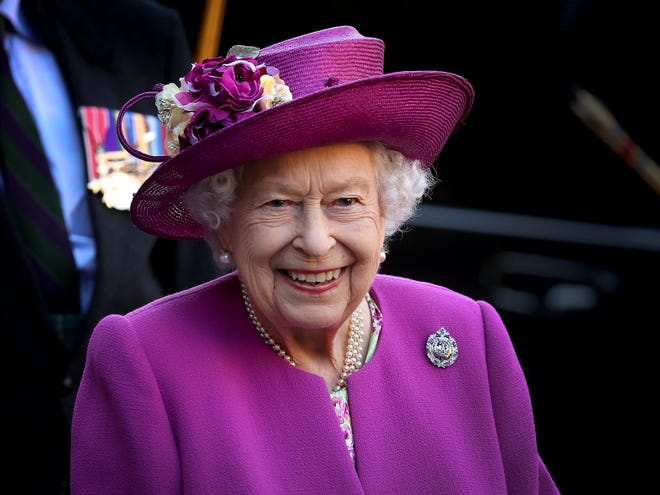 With her death, her eldest son Charles, the former Prince of Wales, will lead the country in mourning as the new King and head of state for 14 Commonwealth realms. He remained at the Balmoral Castle, the Queen’s summer residence in Scotland, with his wife Camilla, the Queen Consort, and is expected to address Britain on Friday.

The Queen was not keeping well of late and was under medical supervision as doctors were “concerned for Her Majesty’s health”. Buckingham palace announced she died at Balmoral Castle where members of the royal family had rushed to her side after her health took a turn for the worse.

The Queen had been suffering from “episodic mobility problems” since the end of last year. After her coffin is brought back to London, the Queen will lie in state in Westminster Hall for about four days before her funeral. 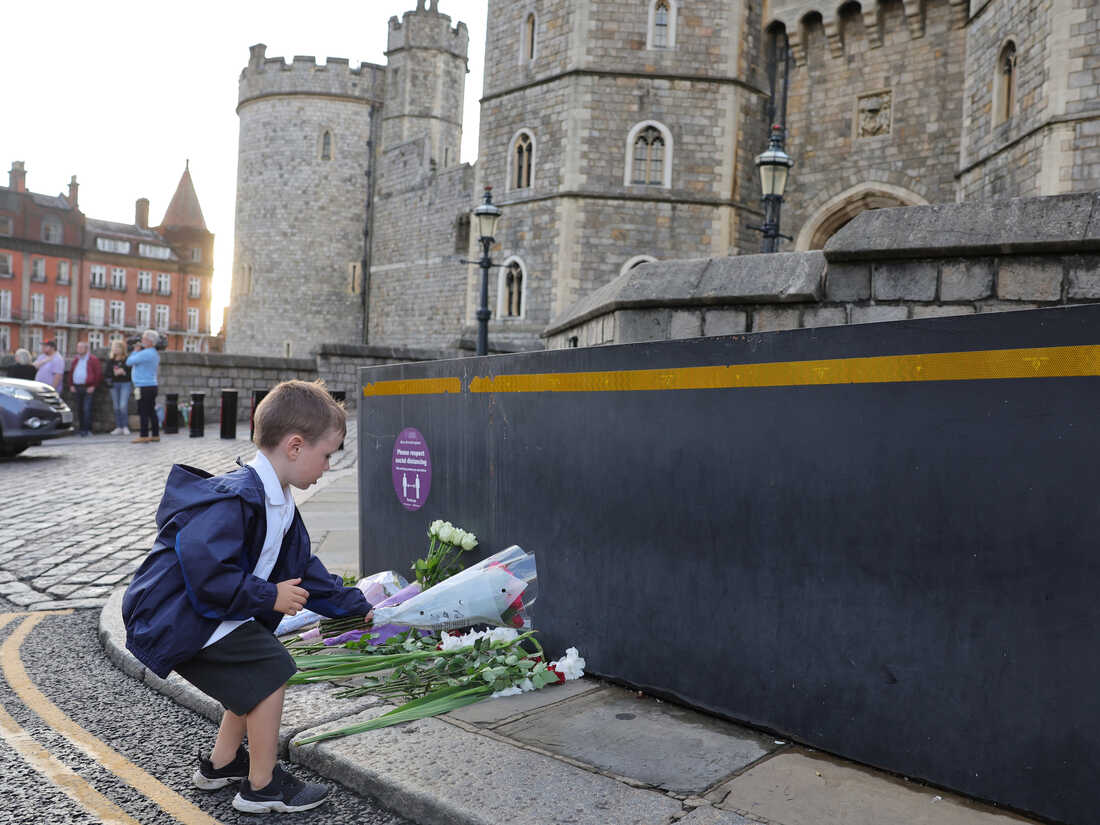 Flags across the royal residences, Whitehall and other government buildings were lowered to half-mast, with the royal family’s website changed to a black holding page with a short statement announcing the Queen’s death. Government websites also changed to show a black banner.

On the first day of mourning, ceremonial gun salutes are expected at Hyde Park and at Tower Hill, and a national minute’s silence is expected to be held. 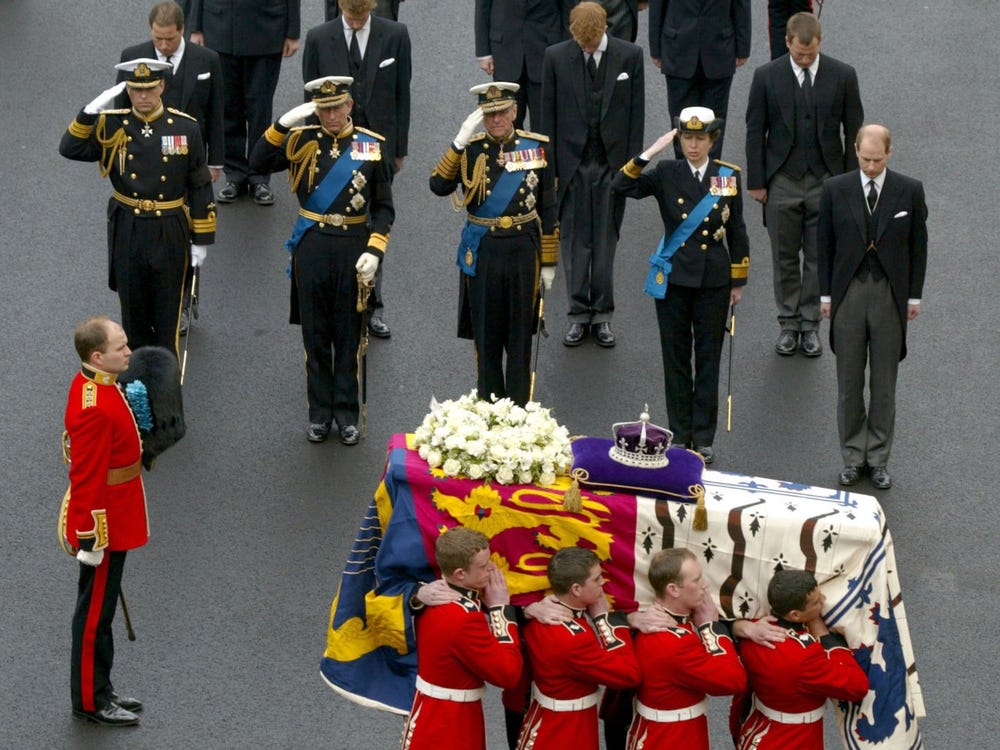 Meanwhile, while awaiting the news, crowds gathered in front of Buckingham Palace in the rain. Others gathered at The Queen Victoria Memorial which stands opposite the Palace. There were also those who braved through the heavy rains and gathered outside the Balmoral Castle where the Queen was kept under supervision.

May the Queen rest in peace. 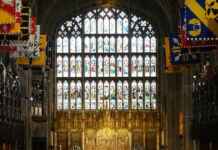 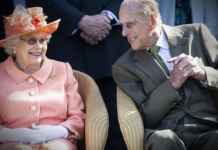 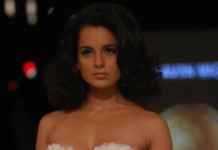 Kangna to go back to college!