All About Women
Home Glamour Gossip Ring of fire: The Christmas Solar Eclipse is magical

A total solar eclipse occurred today and formed a ring of fire. Here is what you should know

The annual solar eclipse will be observed in many parts of India including Kerala, Gujarat, Karnataka, Delhi, and Maharashtra. The eclipse which is expected to begin at 8 am on the morning of 26 December in India, will appear as a ring of fire.

This will happen due to the inability of the moon to completely cover the sun and thus illuminated sides of the sun will appear as a bright and glowing ring.  The eclipse will be visible in South India in the cities of Kerala, Karnataka and Tamil Nadu.

PM Narendra Modi also caught glimpse of this moment and shared a tweet telling about his experience:

Unfortunately, I could not see the Sun due to cloud cover but I did catch glimpses of the eclipse in Kozhikode and other parts on live stream. Also enriched my knowledge on the subject by interacting with experts. pic.twitter.com/EI1dcIWRIz

And here are some of the tweets with images of the eclipse:

People have been advised to take necessary precautions while trying to observe the eclipse directly. If proper measures are not taken, it can result in severe retinal damage. 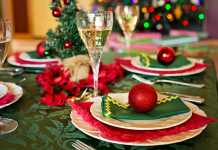 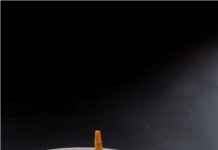 Recipes for a classy meal at home this Christmas 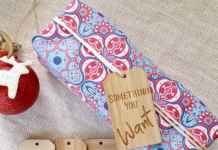 How to get 4 gift rule for Christmas right 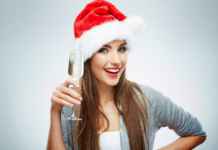 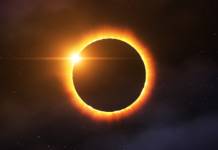 It’s raining memes as the country witnesses a solar eclipse