People share photos of damage in Delhi and Mumbai after heavy rainfall.

The heavy downpour also resulted in the death of 32 people in Mumbai and water entered many houses and buildings.#DelhiRains and #MumbaiRains started to trend on Twitter as many people shared pictures from the streets and they were terrifying. Take a look at some of them below.

Mumbaikars are going to wake up to the beautiful view of Venice in the morning #MumbaiRains pic.twitter.com/rZspNuvI5Y

Finally Delhi’s got, what was needed the most <3 #DelhiRains pic.twitter.com/zDcJhfyTgv

It poured,
And drenched me in your love
To remind me once again…
That rains were always meant for-
‘You and me’ to be together.💕

Some people were also happy with the weather change and shared pictures of the beautiful scenery around them. 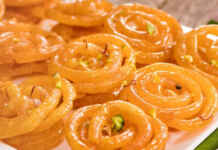 IPS Officer’s post on not getting Jalebi makes us go LOL! 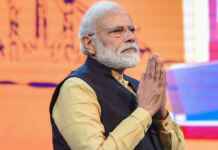 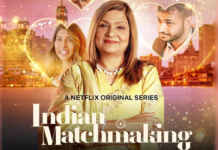 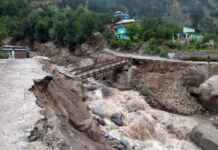 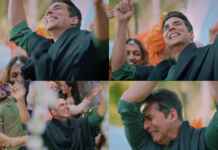 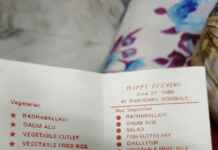 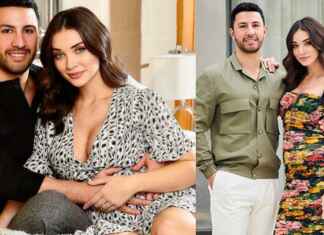