All About Women
Home Glamour Gossip Sunny Leone to dance for SRK?

Now rumour mills confirm that she is shooting for an item number for Shah Rukh Khan’s Raees. This item number is believed to be one of the most sizzling one till date. Well, if it is true then it would be a delight to watch SRK and this gorgeous diva together. On the other hand, it is not yet confirmed from makers that whether Shah Rukh is a part of this number or not.

Raees is already the much anticipated film of SRK (after Fan) which attracts attention for its crime drama plot. King Khan has shared a tanned, rugged and kohl eyed look of him from the film via his Instagram account: 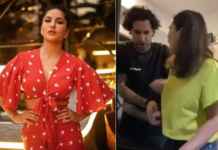 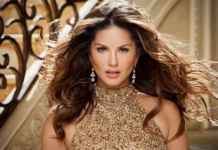 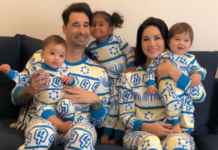 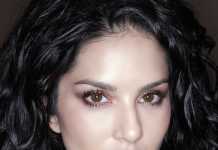 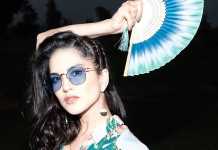 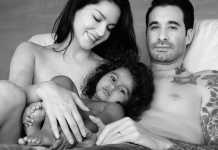