Kangana Ranaut is well-known for her controversial stances and her views on certain matters have not always pleased everyone. Recently, the actress’s performance in Thalaiv’s trailer has impressed a well-known Bollywood director and Kangana found herself in his good graces.

Ram Gopal Varma shared a tweet in which he praised Kangana’s acting skills and mentioned that he might disagree with her sometimes but is in awe of her acting skills.

Kangana also responded and thanked him for the compliment.

Hey sir… I don’t disagree with you on anything… I like and appreciate you very much, in this dead serious world where egos and prides get hurt so easily I appreciate you cause you don’t take anything seriously not even yourself…. Thank you for compliments. https://t.co/bF8XpI83yG

Ram Gopal Varma responded again but people believe the director was being sarcastic this time when he said: “100% that no other actress in the world has ever had ur versatility”. Check out his tweets below and the reaction of people to this statement.

Well @KanganaTeam ,anyone with strong opinions is bound to provoke extreme reactions ..I must confess I felt urs a tall claim when u compared with Hollywood greats,but I now apologise and agree 100% that no other actress in the world has ever had ur versatility 💪💐👏 https://t.co/MqGCLHePJK

For ur kind information. It is a sarcasm 🙂

What do you think of Ram Gopal Varma’s reactions. 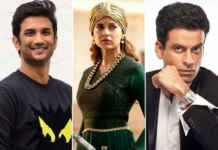 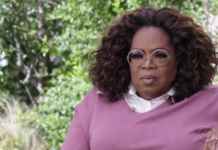 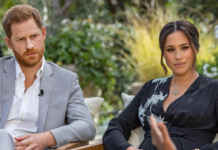 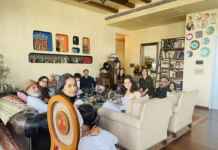 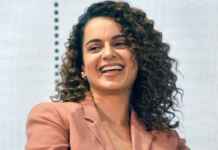 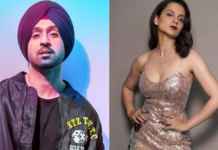