This scene of Gaitonde resulted in floods of memes:

Ever since the popular Netflix series Sacred Games 2 has started it has resulted in meme fest many times and recently again one of its scenes is taking the internet by storm.

The scene features the character of Gaitonde played by Nawazuddin Siddiqui being exposed to light after being held captive inside a boat for 40 days. It immediately went viral and people are making jokes about it and also posting comments on being blind.

When she upload her new DP with filters. pic.twitter.com/f9NcXZ9SkU

When you unlock mom/dad phone pic.twitter.com/jZVdEhUYZA

Me after seeing your love and affection for me. pic.twitter.com/NL7CXAHEwW

When someone show their teeth after chewing Happydent White pic.twitter.com/xE6jzBNzvq

When someone show their teeth after chewing Happydent White pic.twitter.com/xE6jzBNzvq

*When she’s put fair lovely on her face* pic.twitter.com/hia5vCjw5C 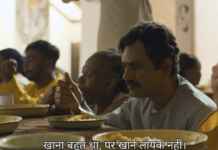 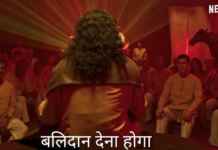 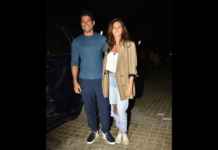 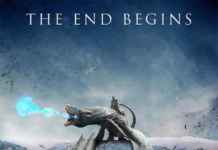 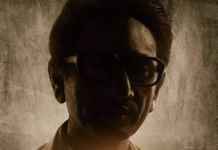 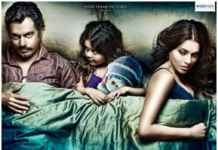