All About Women
Home Glamour Gossip Tractor rally by farmers: Points you should know

A 135-KM six-lane arc that surrounds the National Capital Region and acts as a high-speed thoroughfare for cargo trucks will be full of tractors today, driven by farmers who have been camping on the highways in and around Delhi in protest against new farm laws. The tractor rally, called by some 40 farmer unions, will run on the Western Peripheral Expressway that starts at Ghaziabad and ends in Palwal. The Police have asked people to avoid this expressway. Here are some points that you should keep in mind: 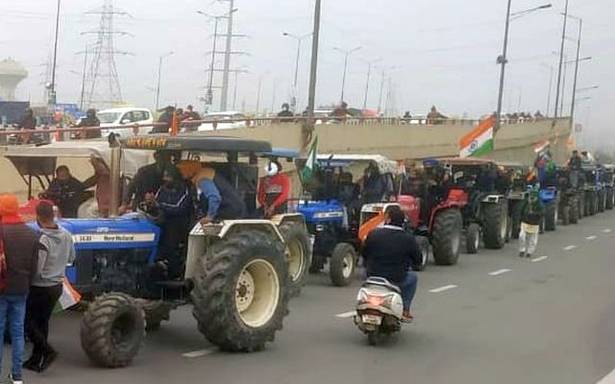 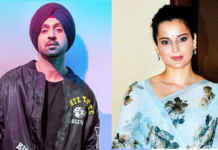 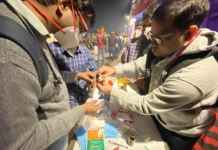 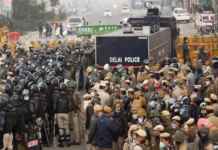