Suyyash and Kishwer announce that they are expecting their first child together:

The new addition to the list of celeb parents is television couple Suyyash Rai and Kishwer Merchantt who recently announced their pregnancy. On Tuesday, the actors took to social media to share the happy news. The actors, who got married in 2016, are now expecting their first child.

The former Bigg Boss contestants shared a romantic picture from the beach, in the backdrop of a sunset. In the pic Suyyash can be seen on his knees holding Kishwer’s hands, ‘August 2021’ is engraved on the sand. A pair of cute baby shoes also adorn the photo depicting the arrival of their little one in August. The sunset view in the backdrop makes the picture more breathtaking. 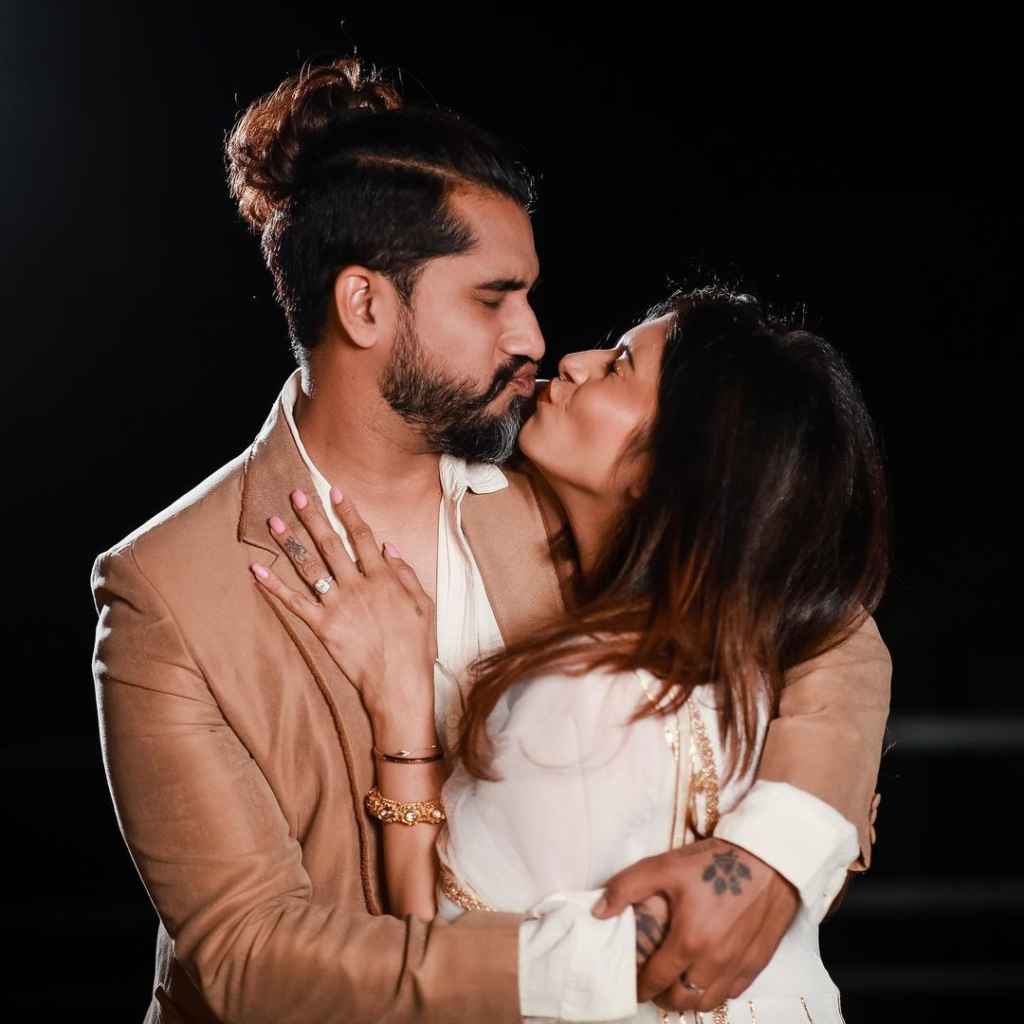 The couple tied the knot in a big fat Punjabi wedding in December 2016. They also participated in Bigg Boss 9 together and played the game well. On the professional front, Suyyash focuses on his music career and released a few albums and singles as well, while Kishwer was last seen in Kahaan Hum Kahaan Tum,