Vidyut Jammwal is a prominent name in the Bollywood industry, he is often praised for his on-screen work and fitness regimes. The actor has been making headlines recently for his love story with Nandita. The actor was rumored to be dating designer Nandita Mahtani and has finally made his relationship official.

Vidyut revealed that got engaged to Nandita earlier this month and he did it with a twist. The actor wrote: “Did it the COMMANDO way.” According to sources, both were rappelling down a 150-meter high wall at a military camp close to Agra when Vidyut popped the question.

Vidyut and Nandita then headed to the Taj Mahal where the two had posed together for the shutterbugs. In the photos, Nandita was seen flaunting her ring. Nandita and Vidyut Jammwal click a selfie having fun and blurry nights with each other.

Check out some of their pictures below: 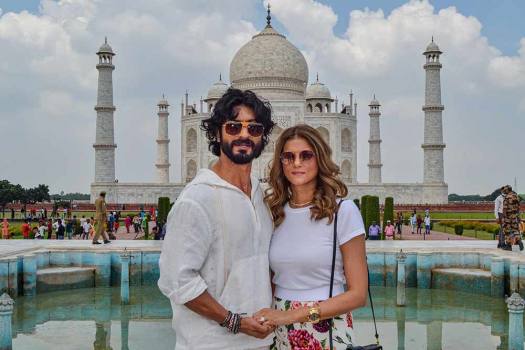 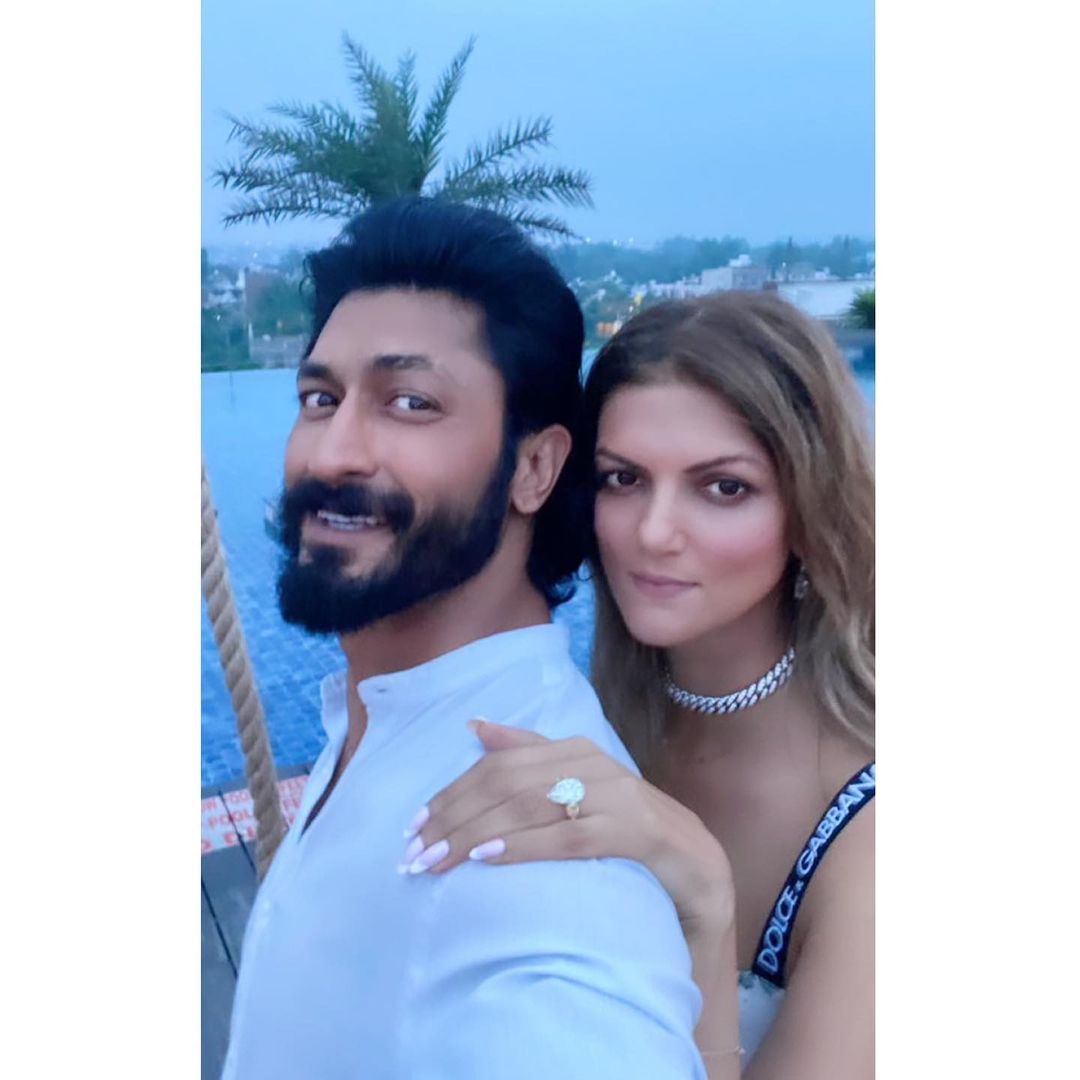 The couple got engaged in Agra as Vidyut shooting for the Sequel of Khuda Haafiz.