Kalki Koechlin – You don’t have kids?

The two strangers in the same boat of problems share some realistic converstions like this in the upcoming trailer of Waiting. If the banner is Drishyam, you can expect sensibility. Directed by Anu Menon, Waiting is a tale of two strangers, Naseeruddin Shah and Kalki Koechlin who met in a waiting room of hospital with their respective better halves slipped into the state of coma. The trailer tells that we should live life with courage, love someone with absolute faith no matter what and laugh with people in hard hours of life because sharing griefs makes it more tolerable. The two, beside age difference shares a nice friendship which looks antidote of their pain. The film looks lingers around the theme of loneliness and moving ahead in the journey as Kalki yells furiously over shah saying “Do you know how many followers do I have on Twitter? 5000 and who all are present here? Zero” and Shah innocently said, “What is twitter?”

What is Twitter? Watch the adorable banter between Shiv and Tara in the #WaitingTrailer: https://t.co/zM6eVI5wsF pic.twitter.com/N7PeKZuqMg

The effortless take of Naseeruddin Shah and Kalki make this film a worth watch. May 27, 2016 is the date when this emotional flick shall open in theatres. Watch the trailer here: 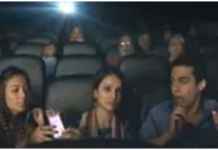 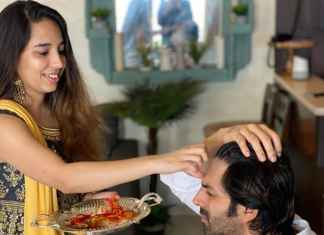 Harshita Sehgal - August 4, 2020
0
Check out the pictures as Bollywood celebrities share memories with their siblings on Raksha Bandhan 2020:  Yesterday the nation celebrated the festival of the brother-sister...