The festival of Mother’s day has become popular and is celebrated in more than 46 countries. People honour their mothers and thank them for their efforts for giving them life. Today this festival has become highly commercialized so children bestow their mothers with flower, chocolates, card and much more. As mother’s day is round the corner so we at Team AAW bring you fun facts, trivia and famous mothers.

•             Anna Jarvis of Philadelphia who started Mother’s Day celebrations also filed a lawsuit in an effort to stop the over- commercialization of Mother’s Day and sadly she lost her fight.

•             Mother’s Day celebrations in Ireland and UK takes place on the fourth Sunday the month of Lent(which begins in March and end in April).

•             People in ancient Greece paid tribute to Rhea, the mother of the gods, with honey cakes, fine drinks, and flowers at dawn. This was the earliest Mother’s Day celebration.

•             Bobbie McCaughey is the mother who holds the record for the most surviving children from a single birth. She gave birth to the first set of surviving septuplets – four boys and three girls -on November 19, 1997.

•             Jayne Bleackley is the mother who holds the record for the shortest interval between two children born in separate confinements. She gave birth to Joseph Robert on September 3, 1999, and Annie Jessica Joyce on March 30, 2000.

•             The modern world record for giving birth is held by Leontina Albina from San Antonio, Chile. Leontina claims to be the mother of 64 children.

•             August is the most popular month for having babies. About 4 million women will have babies this year. 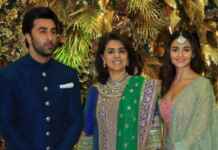 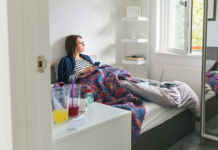 Guide To Taking Care of You Mom When She Tests Positive 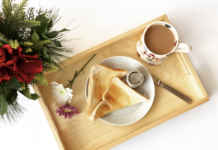 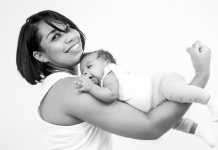 The Honest dictionary: What our moms actually mean 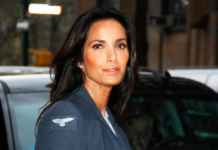 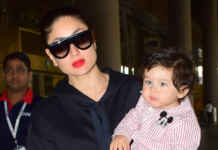