Despite facing gender discrimination there are women who have invented several  amazing things for the benefit of mankind, but unfortunately didn’t get a recognition . As its said its never too late than never so we bring some of the famous inventions and the ladies behind them: 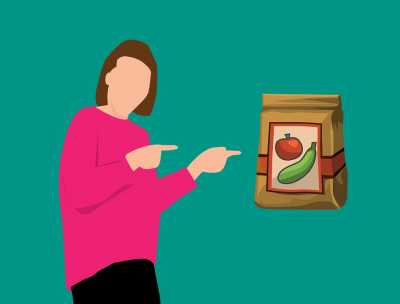 In  1868, Cotton mill worker Margaret Knight invented the machine to make paper bags with a flat square bottom. There was also a man named Charles Annan who tried to copy her design, but Knight filed a lawsuit and made it patent by her name in 1871.

Nancy Johnson created an ice cream maker with an outer wooden pail, an inner tin cylinder, and a paddle connected to a crank. She got her invention patented on September 9, 1843. 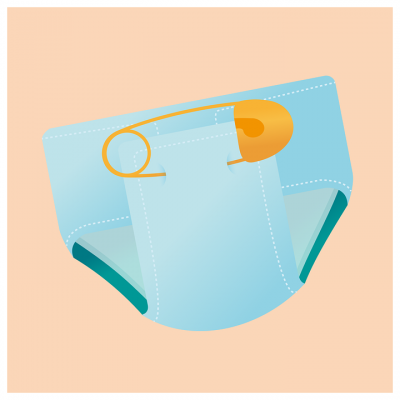 Marion Donovan made waterproof diaper cover that was originally made of a shower curtain. It was first sold at Saks Fifth Avenue but Donovan sold her patent to the Keko Corporation for $1 million.

The invention of caller ID and call waiting 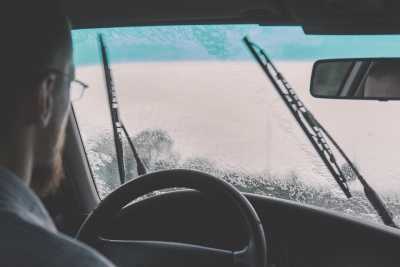 Mary Anderson brought the first manual windshield wipers in 1903 which was not accepted by many drivers at first as they thought it was safer to drive with rain and snow than to pull a lever to clear it.

Rear admiral Dr Grace Murray Hopper helped program the first computers. She is considered as one of the first three “modern programmers’ and  is known for inventing COBOL or “common business-oriented language in 1959.

The dishwasher was invented by Josephine Cochrane in 1887.

In 1930, chocolate chip cookies were accidentally invented by Ruth Wakefield when she ran out of baker’s chocolate. 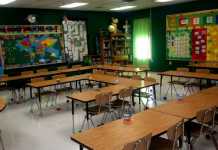 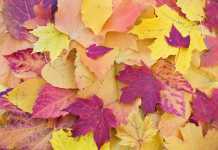 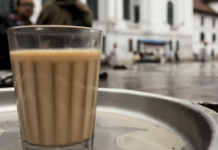 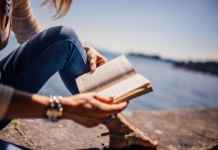 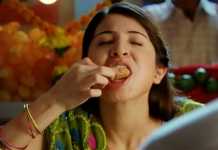 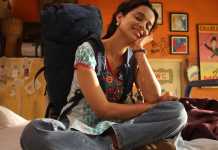 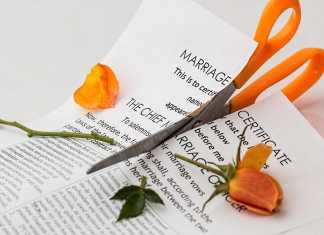 Harshita Sehgal - November 25, 2021
0
How to ease the pain of separation Divorce is tragic and one needs strength to face it. Many people find themselves depressed after the divorce...