All About Women
Home Life Work Things you should never say to your boss!

Phrases not to say to your boss.

All of us have a different style of interacting, which reflects us. In the workplace we should think and then talk as there should be a certain tone while you talk to your boss in office. Your way of communication in office matters a lot as it helps building your relationship with others. Though these days the bosses are pretty cool but still  there are certain things that you must not say to your boss.

Everyone can make bad decisions but you cannot be so direct to your boss as  he might take it on ego as nobody likes to hear their mistakes. But that doesn’t mean you should ignore them  rather convey it in a polite manner.

Refusing to something that your boss asks you to do is rude. By saying this line you will end the communication between you two. You can explain this in a simple manner. Like I have other things to complete before the deadline, I will do this in some time.

Never say you can’t. We know that no one is a master of all trades but when your boss asks you do something that you haven’t done before never say you can’t. Rather say that you will try to learn it and complete it. By bluntly refusing leaves an impression that you are trying to avoid the situation and you don’t want to do the work.

If you feel you deserve a promotion show that through your work, not by your words. “Should” sounds rude. It is like telling your boss what he should do.

Your boss will not like to hear that you are negative on something. Though the word itself says’ I AM POSSIBLE’ so try finding out another way to say your concern.

This is not my job

When you join a company you cannot have a fixed work. There will be a time when you have to do some other work expect your job profile and you should welcome it not deny. It shows that you don’t want to go beyond your work.

Be careful while talking to your boss! 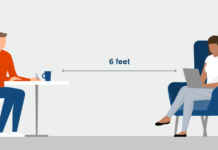 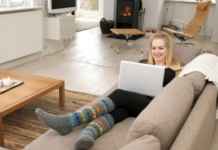 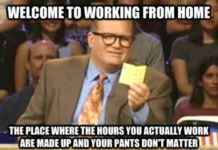 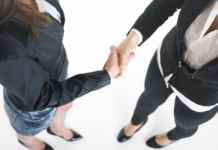 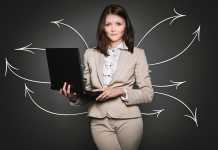 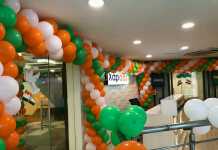