Are you addicted to your smartphone? Do you get up in the middle of the night to check your phone? Well if you do the above then you are not alone.

A study conducted in UK found that one out of every three people check their phones in the middle of the night. People surf social media sites, read news or sometime even reply to work or personal emails. This is seen mostly in younger age group. The survey which was conducted on 4000 people concluded that  50% of smartphone owners aged 18-24 checked their devices in the middle of the night, compared with 14% of owners aged 65 or older.

If users don’t wake up to check their texts, they take time to scroll through their notifications right before bed. According to the study about 10% of the people reach out for their phones first thing in the morning.

But  do you know that staring into the bright blue light emitted from smartphone screens can disrupt sleeping patterns. In 2015, a Harvard study found that the light affects the body’s production of the sleep hormone melatonin, which makes it harder to fall asleep. Late night contact with light can increase the risk for heart disease, cancer and even obesity.

During day also, people aged 18-24 are avid phone users. A third of these are either “always” or “very often” using their phones. Less than a quarter of smartphone users unplug their phone an hour before going to bed, which is the recommended time frame.

We understand that smartphone helps to improve a person’s social life, but excess use of it can recognized as anti- social and may even lead to arguments and conflicts. Therefore, we should all take a little break from our smartphones and give our eyes and brains a little rest to rejuvenate. This in turn will lead to a better life. 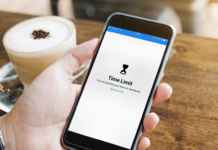 5 ways to decrease the screen time during lockdown 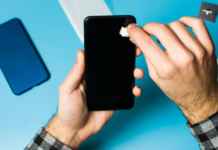 Ways to disinfect your dirty smartphone 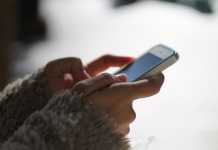 5 Whatsapp chat etiquette we all must learn 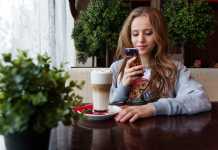 Signs that you are addicted to your smartphone 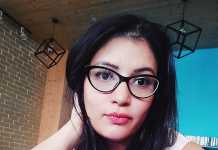 Why InFocus is the best selfie phone 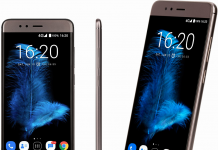 Why InFocus Turbo 5 can be your next smartphone!