The battle between green tea and infused tea have been confusing people everywhere. We all know how green tea is supposed to be super healthy and has a number of other benefits, but so does infused tea.

People who are addicted to green teas might find it difficult to switch, but if health is their primarily concern, then they should definitely start drinking infused tea. Infused tea, also known as flavored tea can be made in different flavors.

Flavored teas basically have a green or black tea base, which is mixed with brew of different leaves, flowers or other organic items which can add taste, flavor and improve health benefits of drinking tea.

GV Shashidhar, brew master and founder of Tsakafi, New Delhi, says that the current method of Indians making tea is really harmful. According to him infused teas are full of antioxidants so its good for health too.

Here’s a recipe for ginger lemon tea that you must try: (serving 2 people)

(Variation: add a few cinnamon sticks to the boiling pan and add lemon juice and ginger to it.)

We hope that this article was useful for you and you make a better choice next time you go tea shopping. 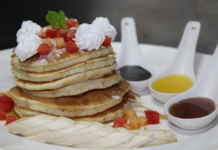 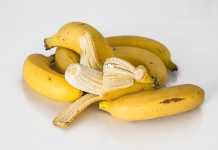 The benefits of eating bananas 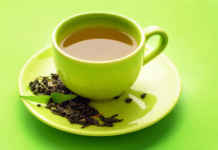