This is not for the first time that a Bollywood actor is being trolled, almost every day some or other celebrity becomes the target of insane trolling. The sad part is that even for stupid reasons; at times stars have to face a lot of humiliation. Recently an old interview video of B-Town’s Khiladi No 1 surfaced on the web, after which Akshay Kumar received some really disgusting comments.  The actor became the target of the people and was trolled brutally.

A Canadian does not fear Bhakts, as they can’t send him to Pakistan 😜
Watch the video of this pseudo nationalist@akshaykumar
Take a look @AzyConTroll bro pic.twitter.com/te5xXCQA8Z

The reason behind all this was that in the clip Akshay says that his movie receives a lot of love from Pakistan. Immediately after this some people wrote negative things for him and accused him of not being a loyal nationalist.

Check out the comments below:

He know how to sell the product. He goes in programme #umangpoliceshow2019 with the costume of next movie #Sooryavanshi and promoted #KESARI on republic day pic.twitter.com/17B5yFXsac

This is quite disheartening because Akshay Kumar is the humblest Bollywood actor who is also known for his nationalistic stance. Along with this, he has worked in many patriotic movies and has always been spotted supporting and thanking Indian army and sovereignty of our nation. 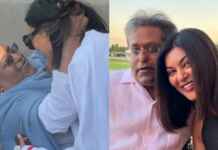 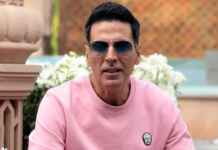 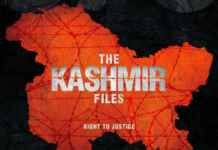 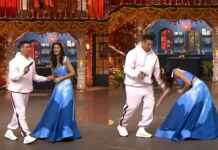