Check out who is the winner of FBB Femina Miss India 2018:

Anukreethy Vas a 19-year-old student from Tamil Nadu has been crowned Miss India 2018 in a grand ceremony in NSCI stadium Mumbai. The ceremony was hosted by Karan Johar and actor Ayushman Khurana. 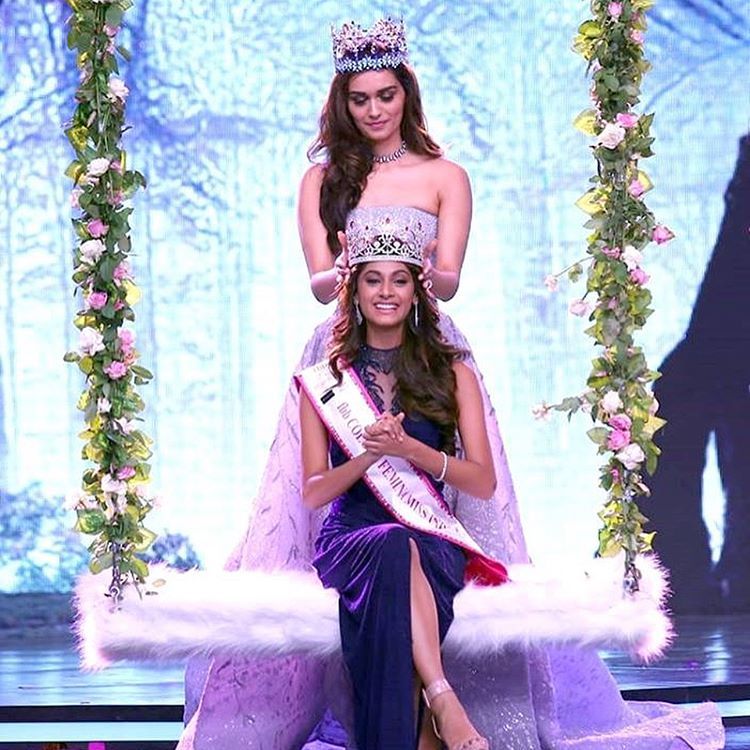 The glamorous evening saw performances from Kareena Kapoor and Madhuri Dixit, both of them set the stage on fire. The judge’s panel included Miss World 2017 Manushi Chhillar along with a host of celebrities like Malaika Arora, Bobby Deol and Kunal Kapoor and cricketers like Irfan Pathan and KL Rahul also in the panel there was Indian journalist Faye D’Souza. Every judge gave their words of wisdom to the contestants before the final winner was announced.

Anukreethy who is this year’s winner is from Tamil Nadu and is pursuing BA in French from Loyola College and her interest lies in modeling and acting. Anukreethy will go international and represent India in Beauty Pageants now.

The top finalist had to answer the question “Who is a better teacher? Failure or success”?  and Anukreethy’s answer impressed the judges the most. She answered: Failure is the best teacher because fail, your fire inside continues to burn just like my life where I was criticzed alot but still I kept going. 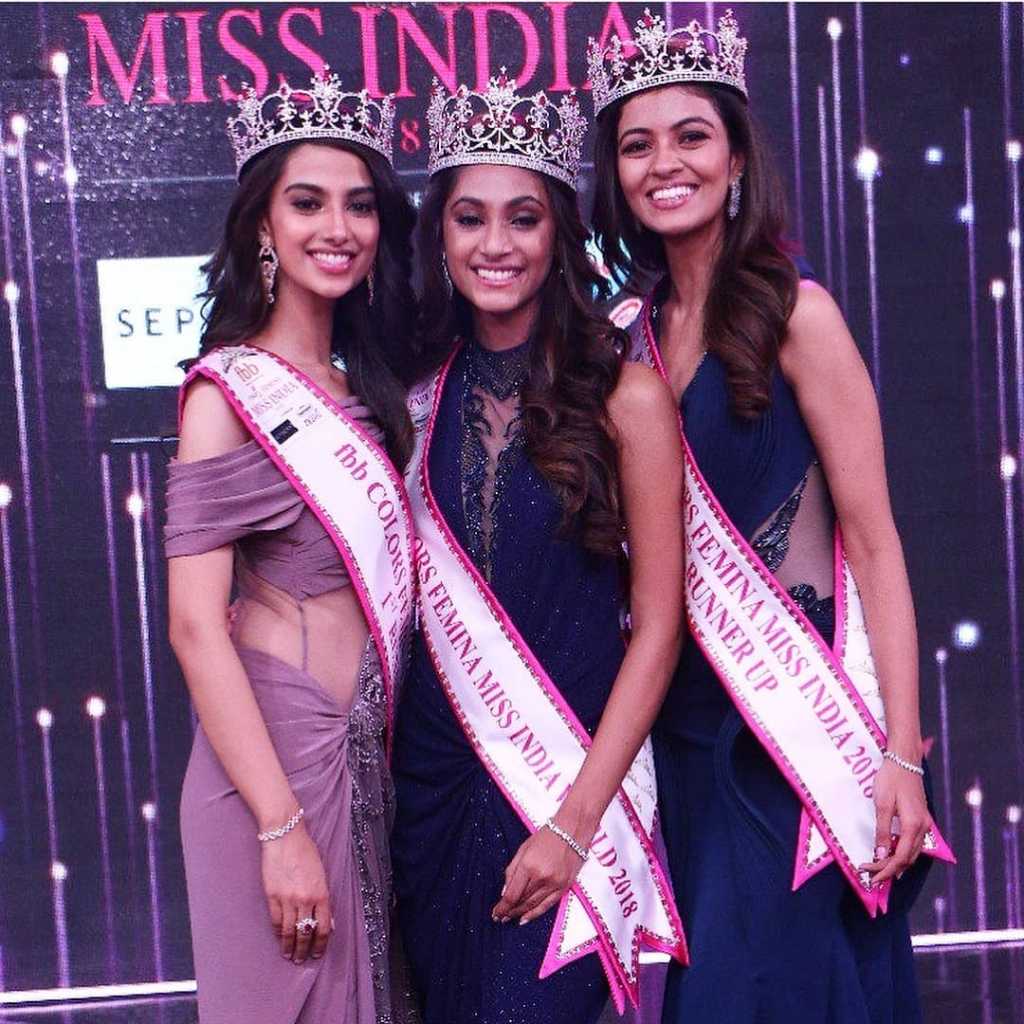 All the 30 participants belonged from different parts of the country and were mentored by Neha Dhupia, Rakul Preet Singh, Pooja Chopra and Pooja Hegde in North, South, East and West zones respectively.

We congratulate all the winners and especially Anukreethy Vas for becoming the Femina Miss India 2018. 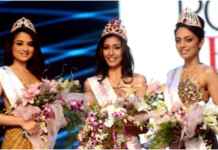 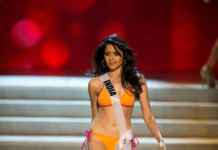 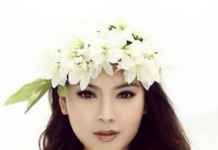