Check out some funny memes on Student of the year 2 trailer:

Finally after a long wait Dharma Productions released the trailer for Student of the Year 2 (SOTY2). The film stars Tiger Shroff, and newcomers Ananya Panday and Tara Sutaria, it is the sequel of the film Student of the year that marked the career launch of Alia Bhatt, Varun Dhawan, and Siddharth Malhotra. Fans are eagerly waiting for the film to get released.

The trailer starts with the announcement of the competition and Tiger Shroff wants to win the prize. While the two female leads want to win Shroff himself. The three-minute long trailer has Tiger showing off his body and saying some dramatic dialogues.

As expected, the students are super stylish with expensive cars, and hundreds of them dancing on the campus, making us wonder do these schools exist.

And as always, trollers got their eyes on some of the dialogues and scenes from the trailer and started making memes on it. The major scenes that people are making fun of is the one that features Tiger and Tara dressed up as superheroes Spider-Man and Wonder Woman.

Check out some of the hilarious memes below:

Tiger Shroff has stayed airborne in the latest #SOTY2Trailer longer than Jet Airways this week.

When a sequel is made which no one asked for. #SOTY2Trailer pic.twitter.com/BGlgKksxSg

This one is epic:

The film will be releasing on 10th May 2019. It is directed by Punit Malhotra. The film is produced by Hiroo Yash Johar, Karan Johar & Apoorva Mehta. 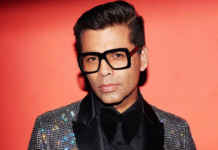 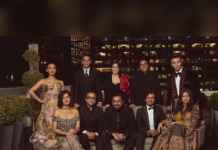 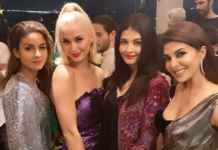 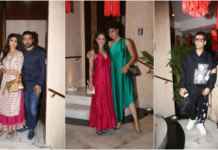