Entertainment plays an important role in each person’s life and the biggest credit goes to our Bollywood that they always enlighten us with different stories. New Year is about to start and all the B-Town movie fans must be waiting for unique and latest films to release. So, here are some of them that you must not miss: 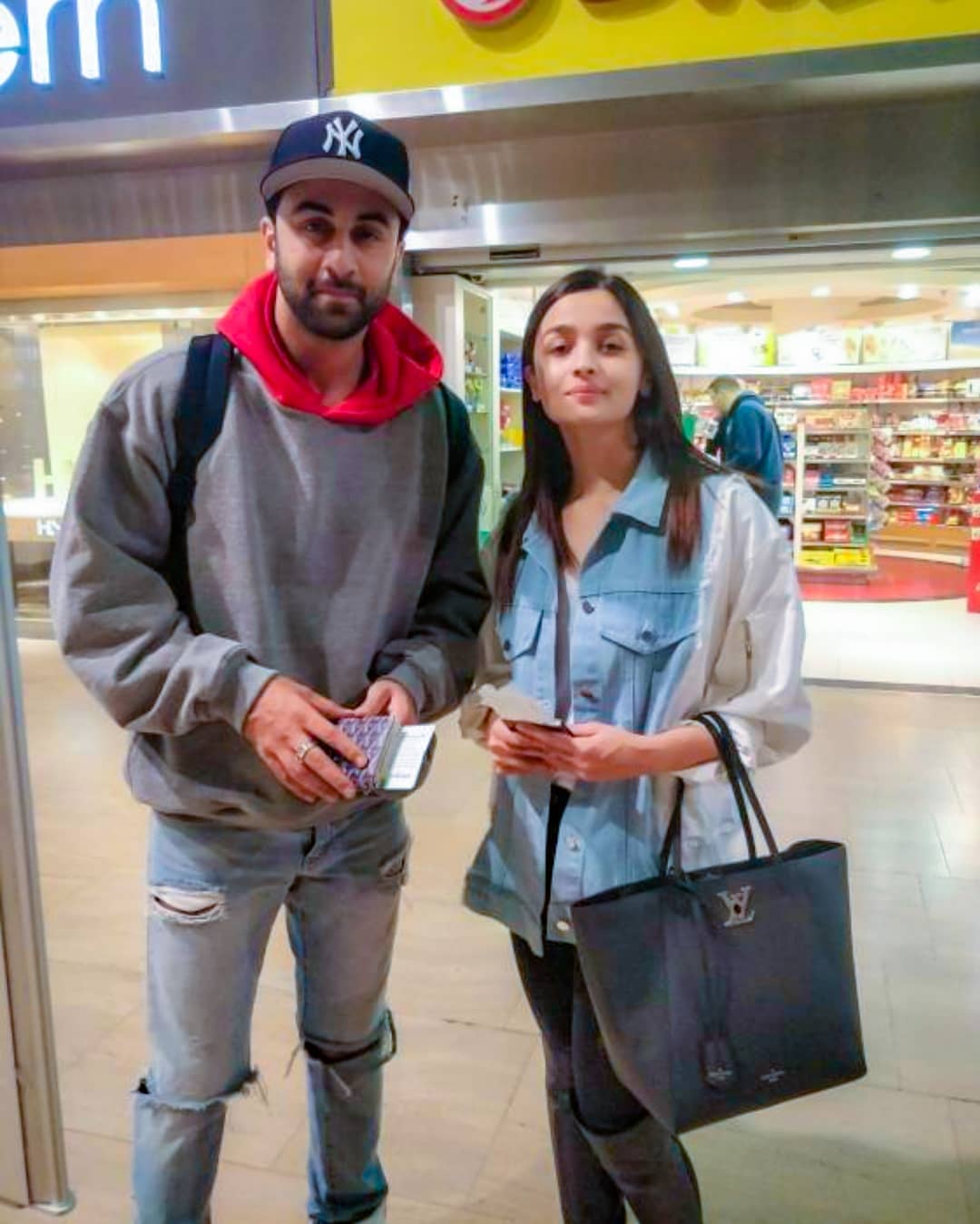 The lead actors in this film are Alia Bhatt, Amitabh Bachchan, and Ranbir Kapoor. It’s been more than six months since this movie is in the buzz and people are excited to watch it. Brahmastra is directed by Ayan Mukerji and produced by Karan Johar, according to the speculations the plot of the film is based on the energies, wisdom, powers from ancient India. It is a ‘romantic-fairytale in a supernatural format’ and will hit the theatres on 15th August 2019. 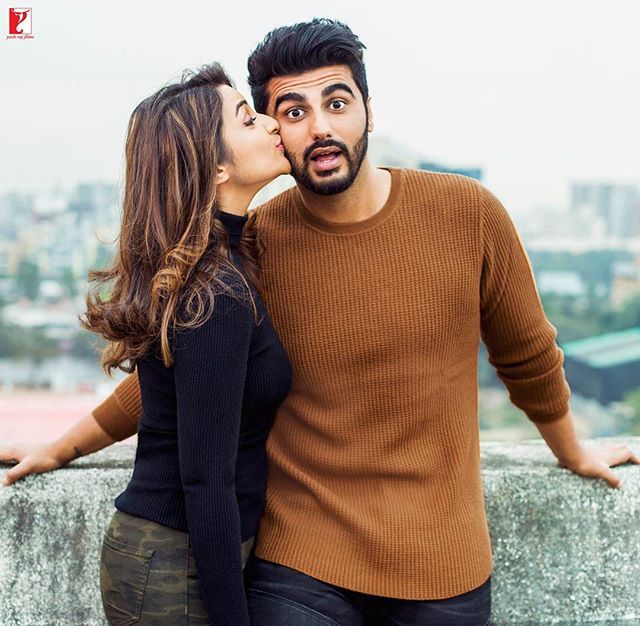 Everyone loved the chemistry of Arjun Kapoor and Parineeti Chopra in Ishaqzaade and now again the duo is all set to do another Yash Raj romantic movie. The film will be based on two people who eventually fall in love because of the mistrust, suspicion, and hate they have towards each other. The movie is expected to come on screens in March 2019. 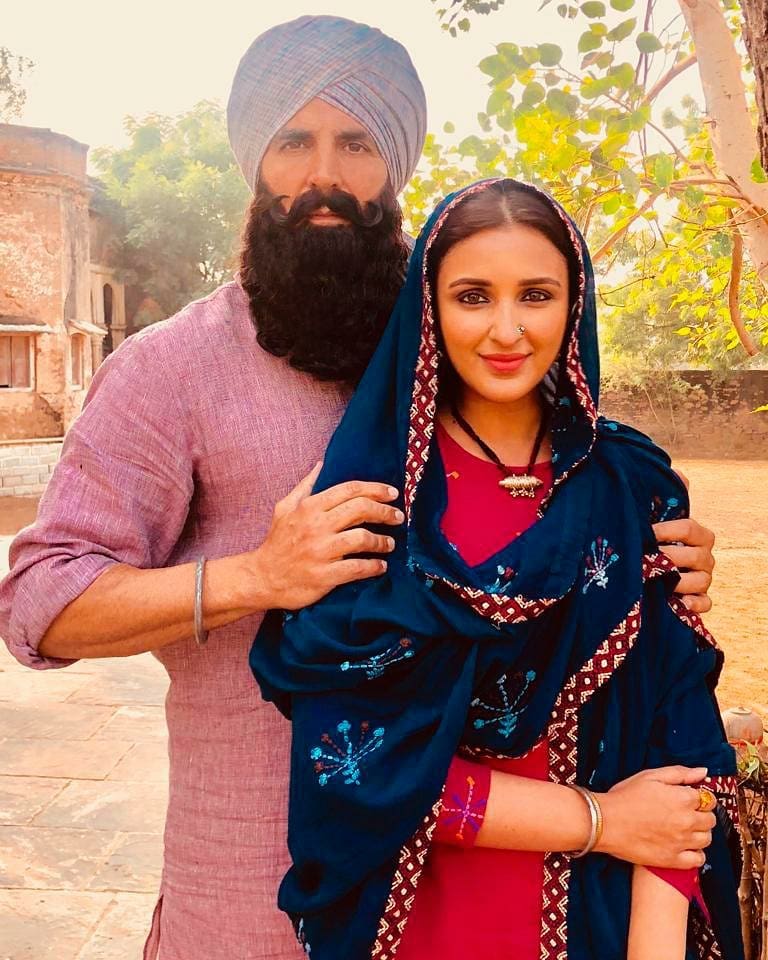 Akshay Kumar is one of the most popular B-Town actors who is mostly seen in a film that has an amazing story. From quite a long time the actor is doing movies with a social cause or based on real incidents and now he is ready to hit the screens with one more different historical movie. The film will also feature Parineeti Chopra; it is based on the Battle of Saragarhi. The story is about Havildar Ishar Singh who fought hard to earn the respect of his estranged daughter. Kesari will be seen in theatres on 22nd March 2019.

Gully Boy is the film based on the life of real rappers Vivian Fernandes aka Divine and Naved Shaikh aka Naezy. They both are popular for their song “Mere Gully Mein”, the film is directed by Zoya Akhtar and will release on 14th February 2019. Ranveer Singh and Alia Bhatt will be seen as the lead actors in this movie. 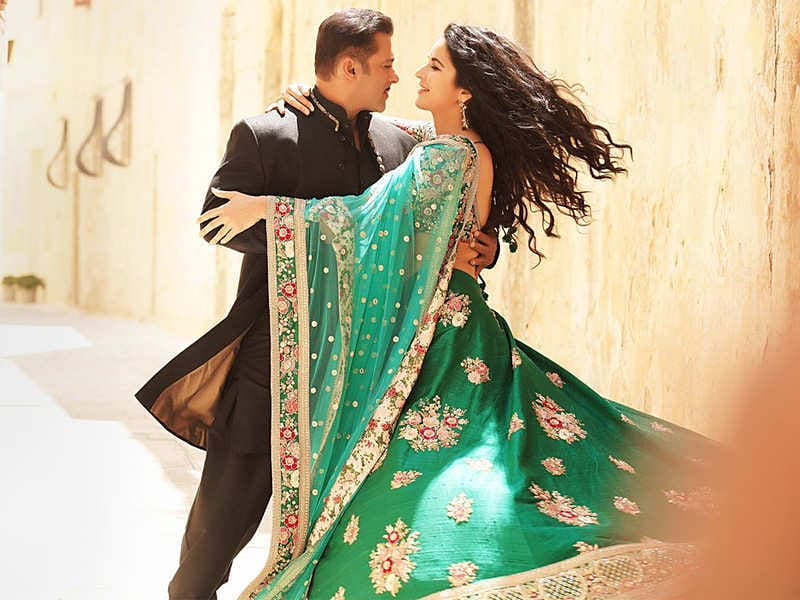 Bharat starring Salman Khan, Katrina Kaif, Tabu, and Disha Patani is directed by Ali Abbas Zafar. It is a remake of the 2014 Korean movie ‘Ode to my Father’. The film will be a perfect blend of emotions, drama, romance, and action; it will hit the screens on Eid in 2019. 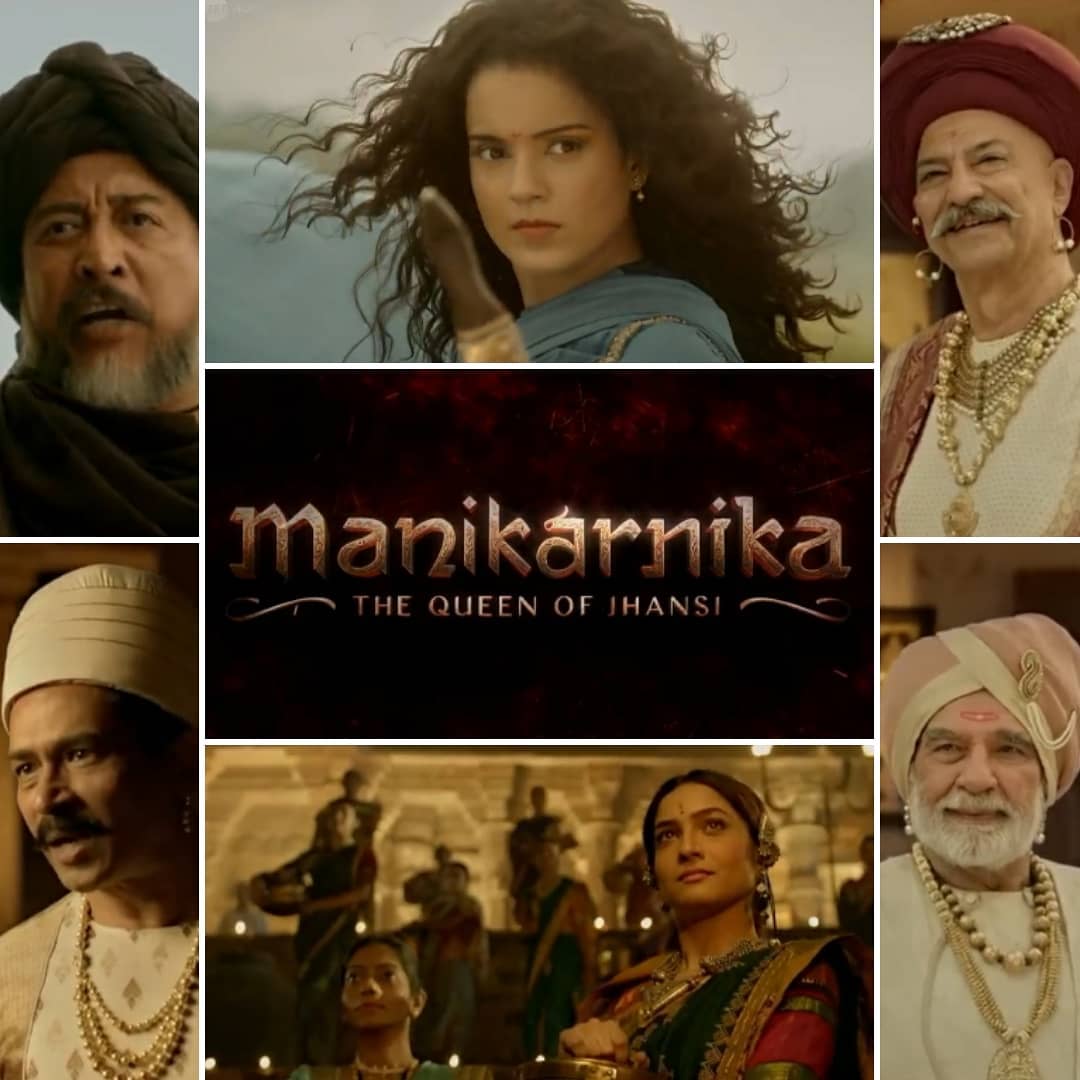 Manikarnika starring Kangana Ranaut is the film based on the real-life story of the Queen of Jhansi. She was the first woman who fought against Britishers and started the war of independence. The movie is a beautiful portrayal of women’s bravery which will always inspire everyone. This tale of strength will release on 25th January 2019.