Checkout Kareena talk about her plans for second child at Starry Nights 2.Oh!

Both Kareena and Saif Ali Khan make the most adorable couple of Bollywood and their son Taimur is the cutest star kid we have ever seen. He knows how to make people go gaga over his smile and with his adorable acts. The couple had tied the knot in October 2012 and became parents in December, 2016. 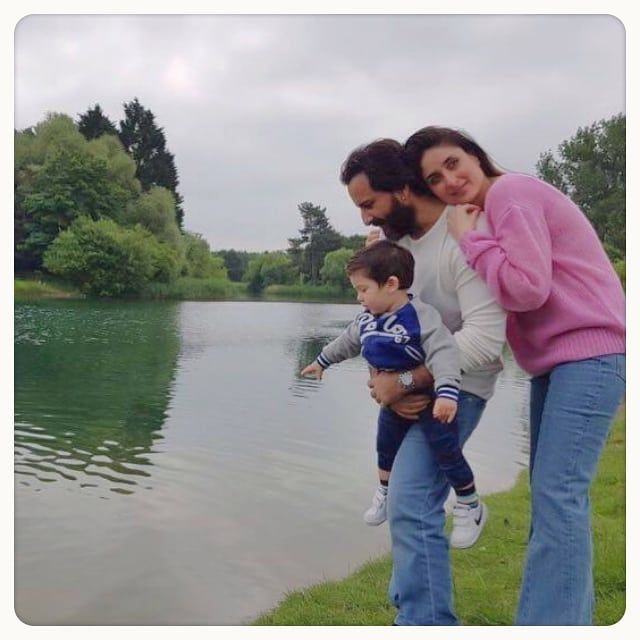 Recently Kareena Kapoor Khan and her best friend, Amrita Arora came at Komal Nahta’s Starry Nights 2.Oh! They talked on various things and one among those were Kareena and Saif’s plan for extending their family. When Kareena was asked about her plans for their second child, she said, “After 2 years.” She was quite serious about it and this finalized that baby Taimur will soon be a big brother. After she said this, Amrita reacted saying, “I have told her if she decides to get pregnant again, let me know because I’ll be leaving the country.” The statement from Amrita comes because of the media frenzy about Kareena’s pregnancy. 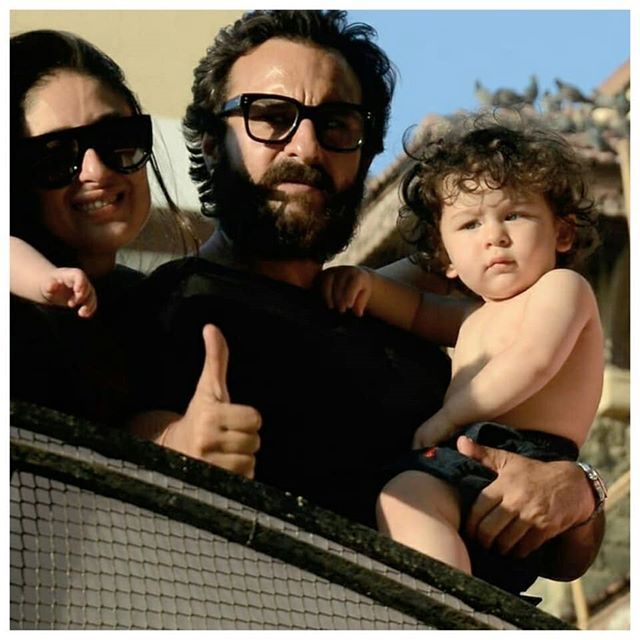 Kareena Kapoor Khan has always nailed it when it comes to fashion, her movies, working out during her pregnancy or even coming back to work after having baby. She has always set goals for working ladies! Here we have glimpses from the show, take a look:

Kareena on #Starrynights with her BFF Amrita Arora👭🥀 . . . . #instabolly #bollywood 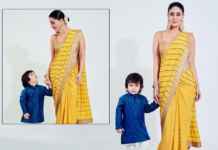 Taimur & Kareena look so cute at a wedding! 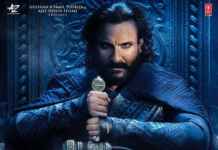 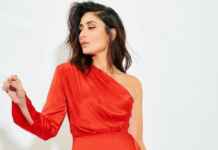 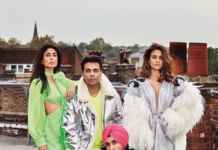 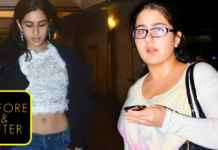