Malaika Arora goes bold and gets trolled in her latest post:

Recently Malaika Arora took to Instagram to share a hot BTS monochrome picture of herself that are surely raised the temperatures. The post received over 1,75,000 likes and more than 1,500 comments within three hours, that is because the actress is showing off her unshaved armpits. Malaika’s followers are confused about how they feel: many commented with the thought ‘underarms toh wax kar leti’; an many of them also think Malaika’s ‘unedited’ underarms are just fine the way they are.

Some people found it ‘disgusting’. Another section of people even came out in support of the diva.

Check out their comments below: 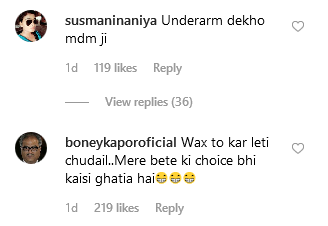 Last year, a picture of Madonna’s daughter Lourdes au natural made the internet talk about it. People commented ‘ewwww’ and some took it to an extremely rude levels by saying: ‘Male gorilla’:

Though, people find it disgusting we think Malaika rocked the photoshoot. With Smokey cat-eyes, nude lips, on-fleek brows and subtle make-up she nailed it.

Even her boyfriend, Arjun Kapoor also loved her picture.

Malaika and Arjun has recently made their relationship official. In fact, the couple was also seen hand-in-hand at the screening of Arjun’s recent movie India’s Most Wanted. 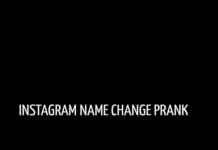 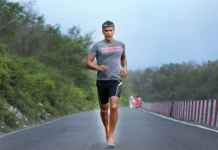 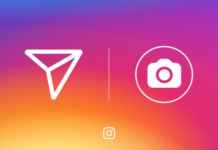 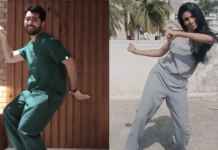 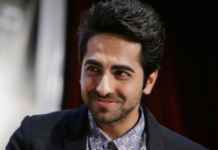