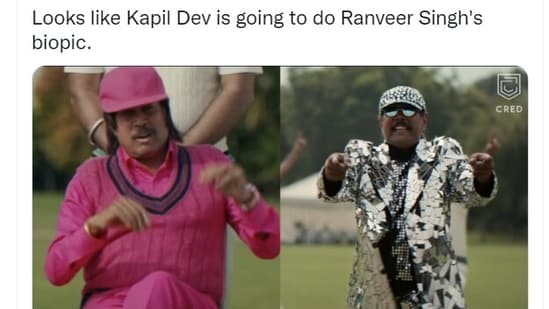 In the latest CRED ad, there is a new scenario where the roles are reversed: What would happen if Kapil Dev impersonated Ranveer Singh instead? Kapil Dev posted the video on Twitter, he can be seen in colorful outfits and flamboyant fashion Ranveer Singh is known for. We all know Ranveer’s fashion sense is bold and quirky, Dev also wears the same outfits you could easily imagine Ranveer Singh in.

Here is the ad:

After the ad was posted, people started asking:  ‘Ab kya, Ranveer Singh job chod de?’ soon there were memes all over:

Looks like Kapil Dev is going to do Ranveer Singh’s biopic. pic.twitter.com/2N73vEevHE

#cred
Now both Ranveer singh and Kapil dev can say to each other pic.twitter.com/ackcyCXgiT

Me 5 seconds after opening a book pic.twitter.com/zxCb9KOFQJ 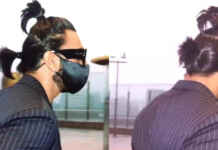 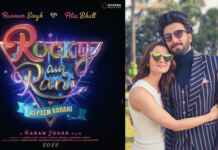 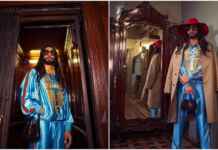 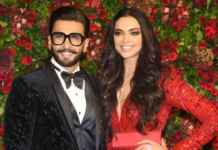 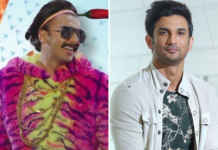 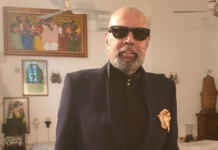 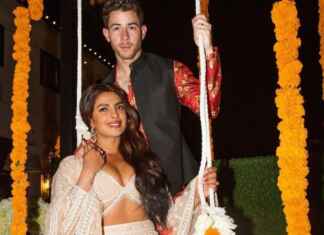