People are really angry over Sambhavna Seth for Vlogging on Sidharth Shukla’s death & this is her answer:

After Sidharth’s untimely death, various celebrities called out the media for their insensitive coverage of his funeral. However, actress Sambhavna Seth posted a video on YouTube which was captured on the day of Sidharth’s death. She and her husband, Avinash Dwivedi, vlogged their reaction on learning about the news and their journey to Sidharth’s house.

By now most of you might have watched it, if not then here is the link:

As the vlog went viral, people slammed Sambhavna for vlogging the death of a person and talking about Sidharth’s grieving family. Here are some: 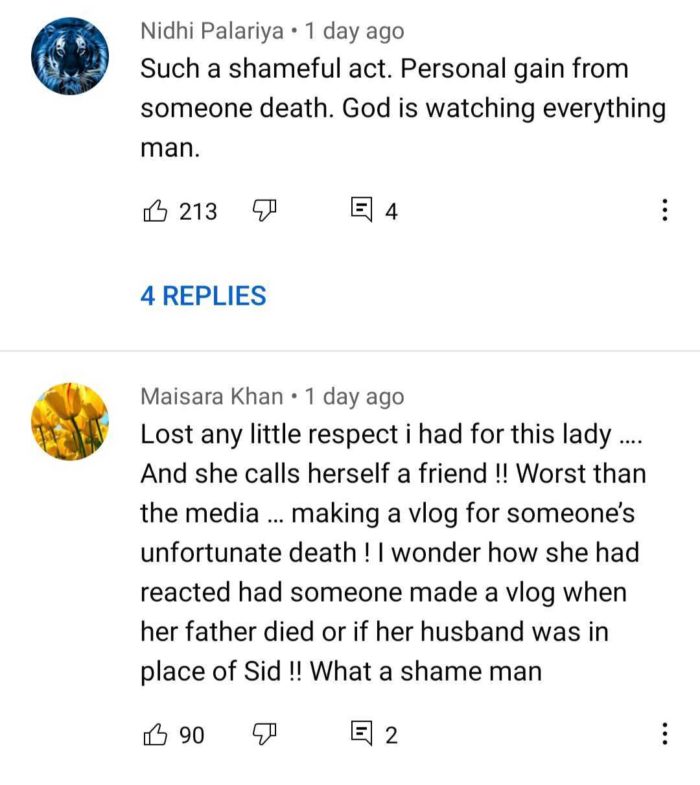 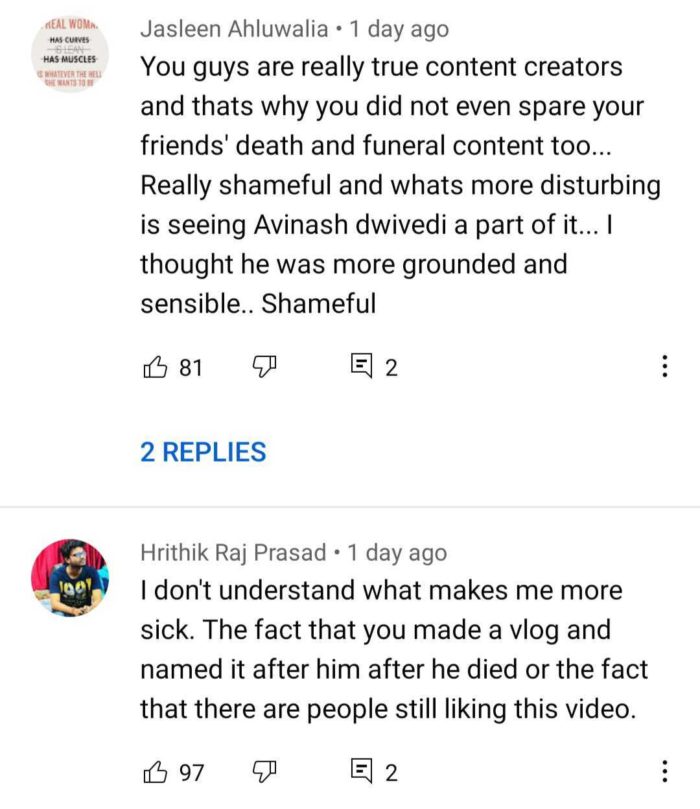 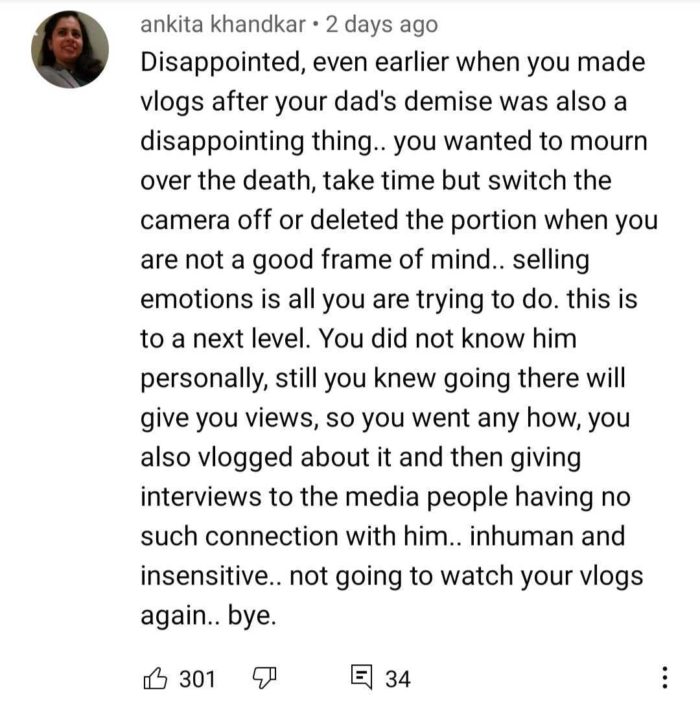 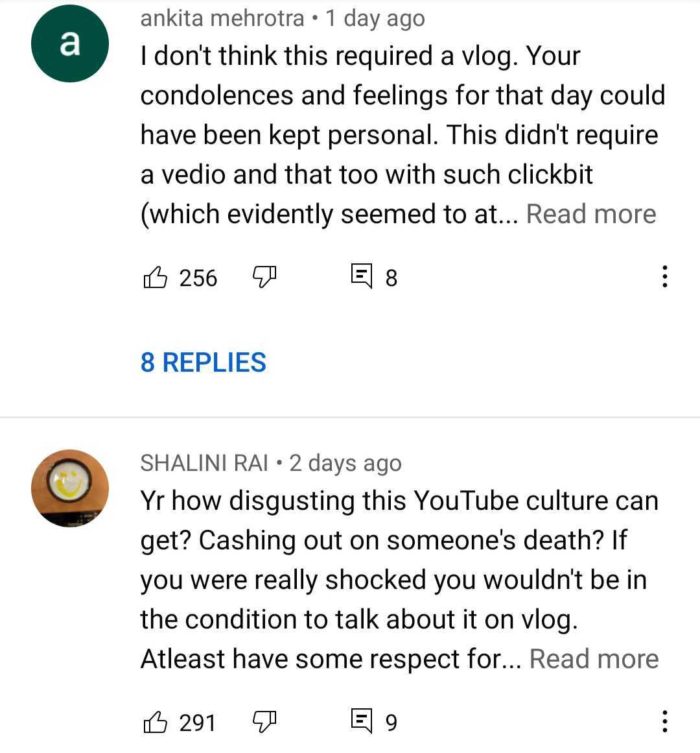 After receiving flak from many people, Sambhavna defended herself in a series of tweets. She said that she did it for his fans who were keen to know about what his family and friend are going through. The actress also said that sharing general insights through social media is not a crime.

Check out her tweets below:

& giving a general insight to his fans through media or social media is not a crime unless you are leaking inside video or pictures. Which i didnt. Those who are becoming over smart with their tweets were also scrolling there social media feeds to know what was happening there.

And those blaming me for making a vlog of it, first of all go and watch my full vlog keeping your jealousy aside. I didnt show even single pic or video from there. Like your daily job is blaming. Mine is vlogging same as acting/dancing.

Because I find it better to capture my unfiltered feelings myself and post it on my youtube channel than paying paparazzis like others to follow me at gym, shopping malls and funerals. I am my own representer dear chaps & chicks. So chill.

However, her justification also did not go well with people:

You are not the 1 to decide did you ask his mother’s permission? Or his sisters before uploading his funeral related things? Are you so insensitive what fams wants to know not know its their privacy not urs .. and what about the money you are going to get on this vlog ?

Y didn’t she cover while going to her dad’s funeral.she could also hav covered honestly made a vlog on her dad’s funeral day about her daily activities.she is not even a friend of sid and she only went to see his rituals to make money frm her vlogs

What are your thoughts about this? 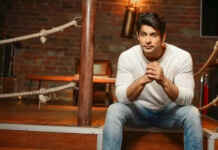 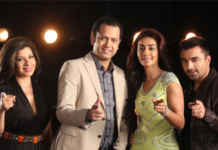 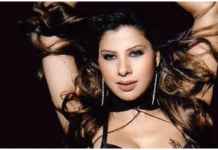