This is what people had to say about the increase in petrol prices in India.

The economy of the country has been suffering and the debate about petrol prices has been ongoing for a while. This time, the price of petrol per liter crossed an all-time high, as Rajasthan’s Sri Ganganagar and Madhya Pradesh recorded Rs. 100 per liter for petrol and Rs 90.35 for diesel.

People were not only surprised but also worried about finding out how the prices have been increasing constantly and to express their concern through sarcasm and humor, they flooded social media with memes. #Petrol100 started to trend on Twitter and conversations took place about this issue.

Here are some memes and jokes people shared in response to the hike in petrol prices.

Wat an innings by Petrol so far. A well-compiled century on dis difficult situation. U looked 4 a big one d moment u played ur first ball. Equally supported by Diesel. Great partnership by u 2. Wasn’t easy playing against d common people but u both did it👏 #PetrolDieselPriceHike

As the petrol and diesel prices are touching new highs every day.This is what a common man can do from his end 😣. #PetrolDieselPriceHike #petrol100 pic.twitter.com/XqB7GoDzeK

What is your opinion on rising petrol prices? 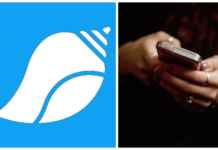 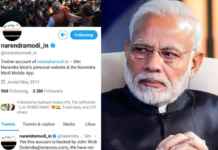 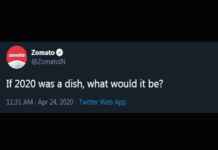 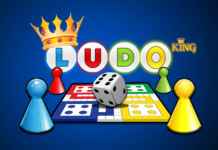 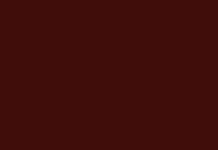