‘Shweta Memes’ flood the Internet, as a student forgets to turn off mic in Zoom meeting:

Zoom calls and meetings have become important these days due to the pandemic. Whether it’s a casual group call with friends or a work meeting with any client or colleagues we spend hours and hours in front of our laptop. However, we all know that our home surroundings are not the right place when it comes to zoom calls. So most of the time it is better to switch off the camera and mic during the meeting.

But sometimes you really need to check whether the mic is off or not. Well, recently a video got viral where a girl named Shweta forgets to switch off her mic. Even though other people in the call are telling her about the mic, she does not pay any attention. And now her personal phone call with a friend is viral.

In the video Shweta can be seen talking about a personal thing to her friend. It seems the girl was under a false impression that muting her laptop would mute the online Zoom class too.

After this video went viral on the internet, Twitter couldn’t control their laughter and started sharing memes:

Zomato has joined the memes trend:

Your mic is on Shweta #shwetha Trending On tweeter pic.twitter.com/LMcvMKOfGU

Meanwhile That Guy who told his secret to Shweta.. pic.twitter.com/vfCbJJZ1lQ

People who shared their secret with shweta #shwetha #memesdaily pic.twitter.com/NDOHKk9NqG

Guy after telling Shweta about his Ex – pic.twitter.com/tIwfZ1lwFx

Guy who told his secret to Shweta pic.twitter.com/MvmRvSM0Mi

Shweta Got No Chill 😂😂 pic.twitter.com/loCO9aMUYP

Me checking every two minutes if my mic is turned off on zoom meetings to avoid being in a situation like Shweta’s :#shweta pic.twitter.com/kTOzGzpFJI

Shweta after her call leak pic.twitter.com/iEnaSdN2VN

Shweta’s mic on…
~Le other 111 participants while listening her story 😂
Shweta pic.twitter.com/uKHLqnm6t7

Client: your mic is on

That Pandit guy to Shweta: pic.twitter.com/iErpzuEK9M

#Shweta after switching off speaker instead of mic pic.twitter.com/RUNOrCD7u3

However, we also feel bad for Shweta! 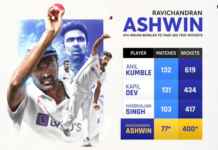 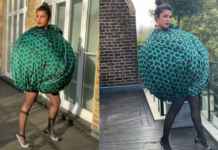 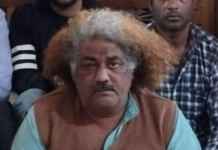 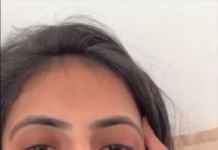 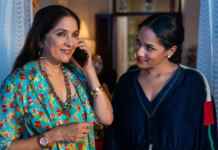 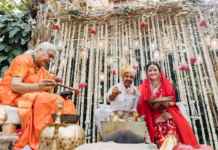 Dia’s powerful note to the priestess who solemnized her wedding