Ranveer Singh is all over the internet because of his photo shoot, the actor’s nude photoshoot has gone viral and become the subject of memes. The photoshoot is a tribute to ’70s pop icon Burt Reynolds who also went nude in the 1972 shoot for Cosmopolitan magazine. While his fans appreciated him for his confidence, others have made hilarious memes. Check out Ranveer’s photoshoot for Paper magazine here.

In the interview with Paper Magazine, Ranveer said that it is easy for him to be physically naked, however, in some of his performances he has been so bare that one can see his soul. The actor called that ‘being actually naked.’ He shared that he can be naked in front of a thousand people and doesn’t care about it. However, most of the time, people get uncomfortable!

Check out some memes below:

3 year old me when i don’t want to take a bath…#RanveerSingh pic.twitter.com/XbXpvmE5Hw

Sorry, I’m not at all here to troll@RanveerOfficial

Cockroach when I turn on light at night : pic.twitter.com/pLgyG97aV8

Me after spending my entire salary on swiggy & zomato #RanveerSingh pic.twitter.com/brwVN7rZeU

The Creation of #RanveerSingh pic.twitter.com/lCpXQApL9g

Ranveer is known for his over-the-top fashion choices and unconventional clothes. He is often appreciated and critiqued. What are your thoughts on this? 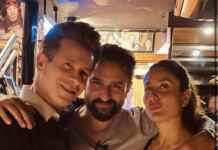 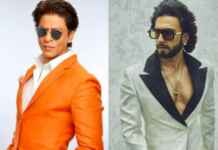 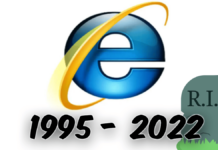 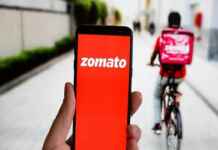 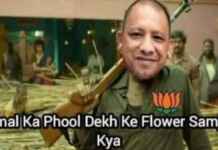 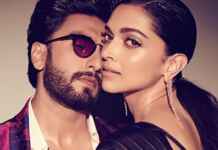 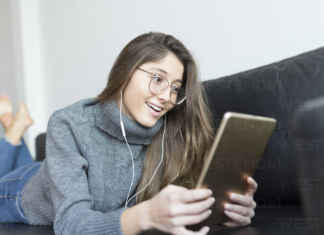