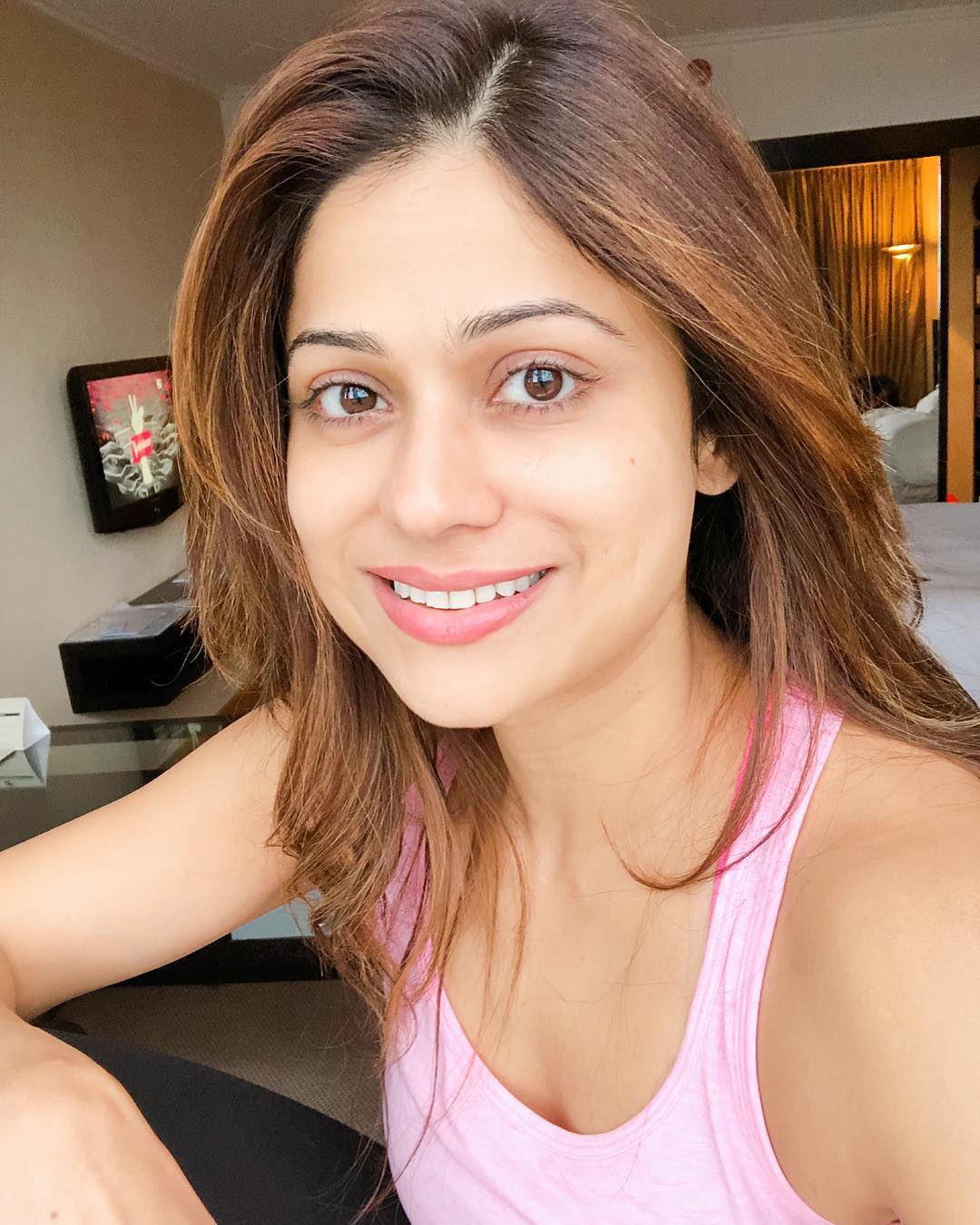 Though B-town Diva and Shilpa Shetty’s younger sister Shamita has not been seen in many movies but she has quite a fan following on her social media. Recently the actress disappointed her followers after a video of her went viral. She was spotted misbehaving with the fans that came to click selfies with her; besides this, the expressions of her face in the clip can clearly showcase her irritation towards the public.

Even the fangirl who suddenly came and asked for a picture with Shamita is nervous and little confused while taking a selfie with her. This attitude of Shamita did not go well with the Netizens and immediately a lot of negative comments for the actress flooded on the internet.

Which is your favourite selfie side #shamitashetty

Check out the people’s comments below: 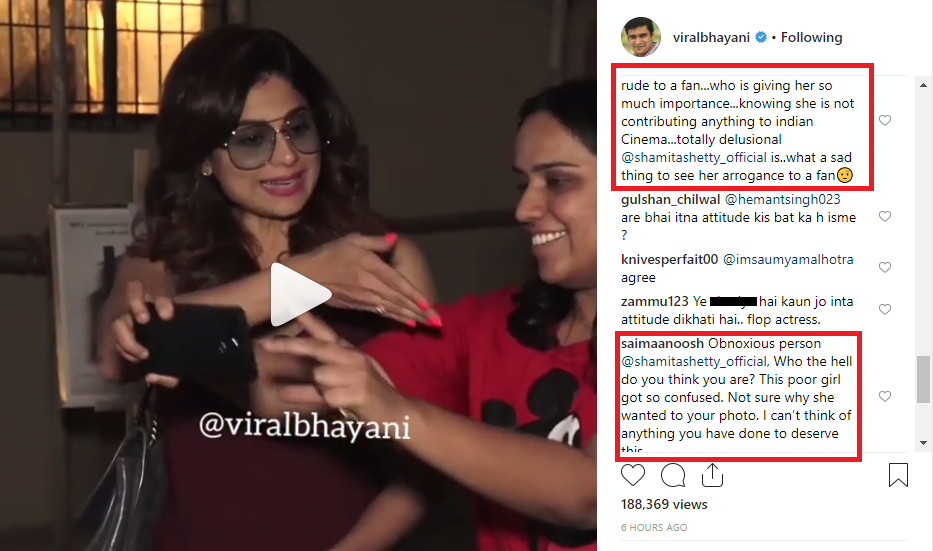 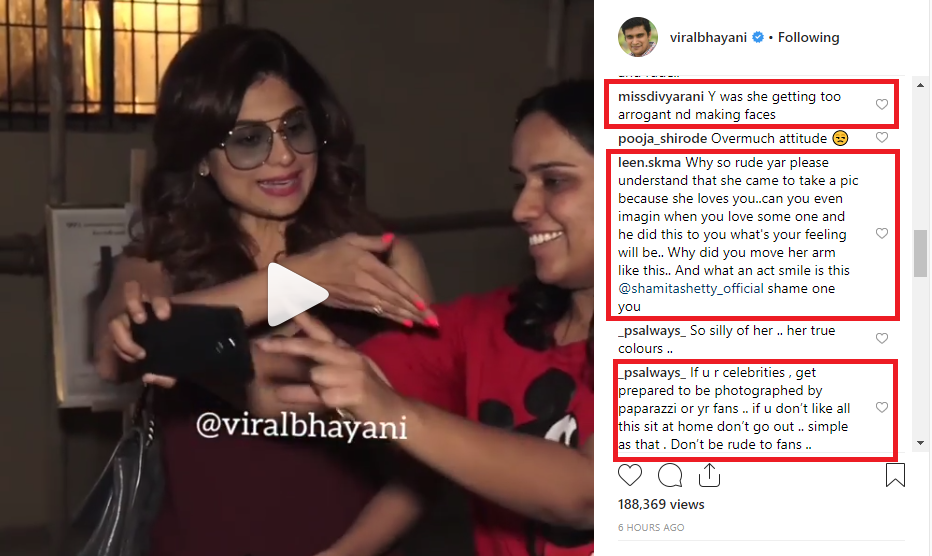 Currently, Shamita is appearing as a participant on the television show Khatron Ke Khiladi hosted by Rohit Shetty. 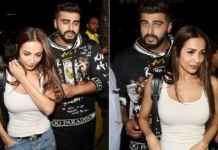 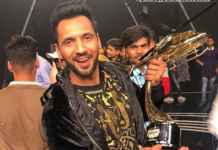 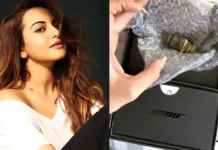 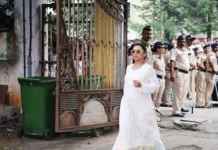 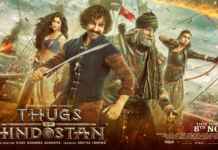 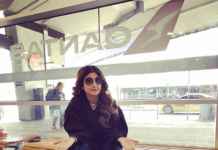