Finally Kapil Sharma has agreed to share the stage with Sunny Leone. Earlier in December Kapil was not keen to invite Sunny Leone on his show to promote her film  Jackpot (2013) as he considers it as a family show.

But now it seems the equation has changed as last month, Kapil, who was hosting a cricketing event in Dubai, was seen chatting with Sunny and even posed for photos. Now we also hear that Sunny Leone and Ekta Kapoor will make an appearance in the show to promote Ragini MMS 2.  The channel and Kapil wanted Ekta to make an appearance as they want youth icons on the show, not just Bollywood celebrities.

Well it will be fun to watch them together on the show on screen so let’s wait for the episode. 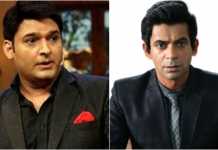 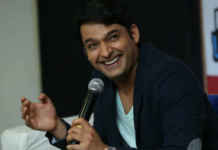 Kapil Sharma coming back soon with a new show? 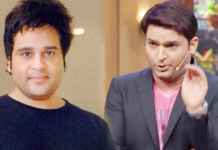 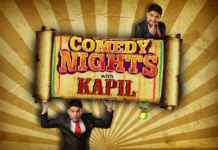 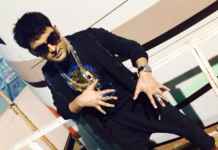 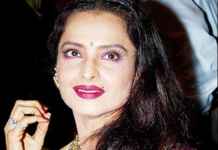